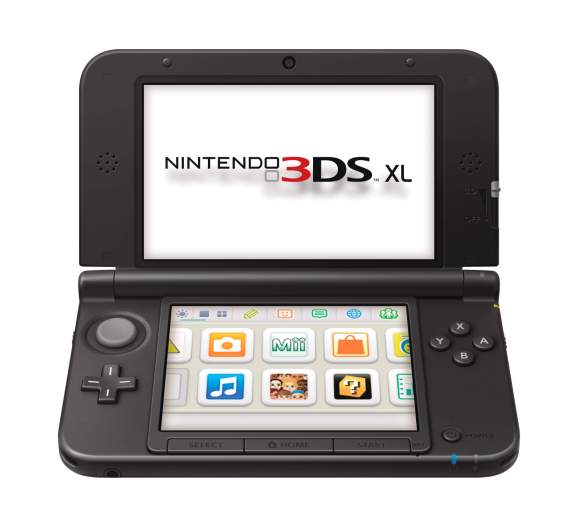 This success comes at an odd time. Nintendo’s support for the 3DS — which debuted in 2011 — is slowing down as it focuses on the home console/portable hybrid Switch, which has been a big success for Nintendo since launching in March 2017. The 3DS didn’t see any major new software releases in January, and none of its games made the NPD’s top 20 list for the month.

But the 3DS is home to a lot of games with long sales legs. Pokémon Ultra Sun and Pokémon Ultra Moon took the No. 1 and No. 2 spots on NPD’s list of the 10 best-selling 3DS games for the month. Those games came out in November, and Pokémon titles have often been on top of the 3DS sales charts. Mario Kart 7, which came out all the way back in 2011, was at No. 3. Other companies, like Atlus, have continued to support the system.

Nintendo has shied away from saying that the Switch is a successor to the 3DS despite its portability, and it’s clear why. The 3DS might be old, but the system still has some sales life left in it.

The U.S. is getting at least one big 3DS game soon, Detective Pikachu, which comes out on March 23.