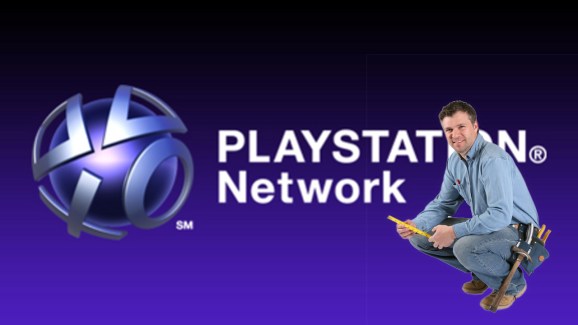 Sony knows that you’re having trouble getting into some games on your PlayStation 4 this evening. The publisher has acknowledged an outage of its PlayStation Network service, and it has dispatched a team to get the servers back up and running. The company has updated the PSN status page to confirm the problem.

“You may have some difficulty launching games, applications, or online features,” reads Sony’s PSN page. “Our engineers are working to resolve the issue as soon as possible, and we thank you for your patience.”

If you are trying to get online in games like Monster Hunter: World, Call of Duty: WWII, or Fortnite, you may encounter errors making that connection. Your PS4 may also have issues booting into Netflix, Hulu, or other online streaming-video platforms.

This is already the fourth significant PSN outage so far in 2018. The service went offline for most users around the world twice at the end of January — once January 23 and again on January 26. Earlier this month, the network had issues on February 8, and now again today. Sony has not provided any details into what is causing PSN to have so many troubles.

Tonight’s outage does not seem widespread. Sony has confirmed the problem, but it seems like it is only affecting a small number of people, according to the number of complaints on social media. I’ll update when the service is back online for everyone.