Graffiti Games has a team of five people with more than 50 years of experience launching games. The team will use that experience to create efficient and effective programs for titles from small indie game developers, said Josef, in an interview with GamesBeat.

“We’ve got three games that are coming into production and will be out this year,” Josef said. “We’ve also got some more that will be out in 2019. What they all have in common is that they are cool games from high-talent people.” 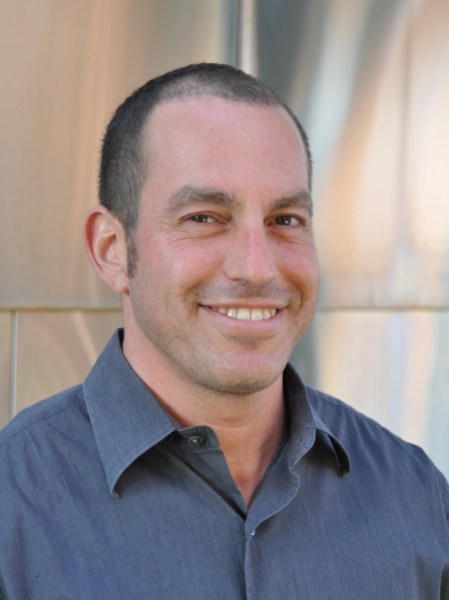 Above: Alex Josef is founder of Graffiti Games.

The goal is to find ways to bring more attention to small game companies at a time when getting discovered is extremely hard. Graffiti’s 2018 lineup includes The King’s Bird from Colorado developer Serenity Forge. It’s a 2D, momentum-driven, precision-platforming game that has players seamlessly dash, glide, and flow through a mysterious world. 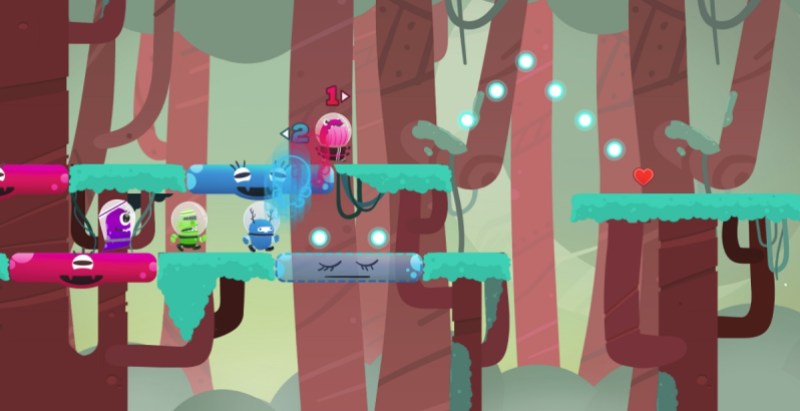 Above: Joggernauts will be a frenetic party platformer.

And the company is working on an unannounced title from Toronto developer 13AM Games, which is the studio behind the award-winning title, Runbow. Graffiti Games will meet with potential partners at the upcoming Game Developers Conference.

Josef said Graffiti Games has raised money to finance new titles, but he declined to say how much. The company is in the process of raising additional capital.

“Our titles look beautiful and they come from seasoned teams,” Josef said.

Josef has 22 years in game industry experience in marketing, PR, and platform launch strategy. He managed teams at several agencies and has been consulting with game companies for the last 10 years.

Dave Proctor is project manager/developer relations. He has a development and consulting background, and he was one of the founding members of 13AM Games and Mighty Yell Studios. And Alex Van Lepp is developer relations and marketing director. He has 10 years experience working in games on launch strategy and marketing for companies such as Nintendo and THQ and various indie titles.