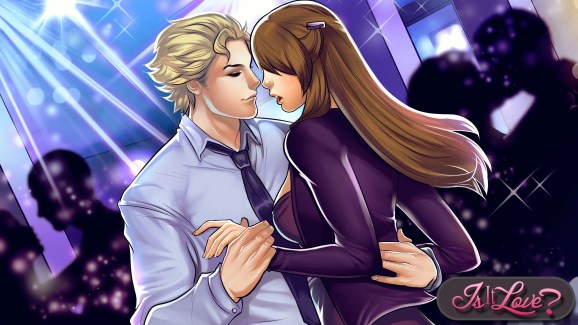 Ubisoft announced today that it has acquired 1492 Studio, which specializes in episodic, interactive romance stories for mobile called Is It Love?.

Ubisoft did not specify how much the acquisition was for, but it gives the publisher another asset in the lucrative mobile market.

“This deal is in keeping with our strategy of reaching new audiences through smart, targeted, and highly profitable acquisitions,” said Jean-Michel Detoc, executive director of Ubisoft Mobile, in a press release sent to GamesBeat.

Ubisoft has been fighting hostile takeover ambitions from Vivendi, although Vivendi said in November that it will not make any such attempt in the short-term (six months starting in November)