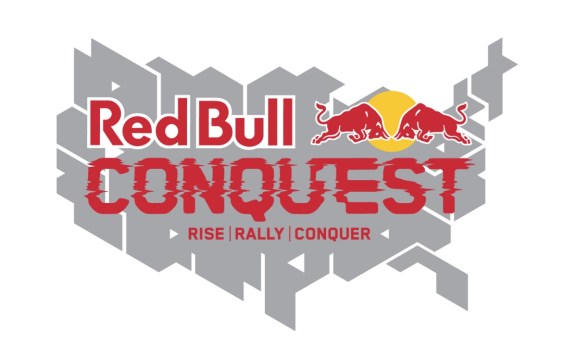 The qualifier tournaments will crown one winner in the three fighting games to represent their region at the national finals in Washington, D.C. These players will face off in their respective games to determine which fighting game region reigns supreme.

The circuit will kick off in Chicago on April 28, then continue across the country with qualifiers in Atlanta, Boston, Dallas, Denver, Los Angeles, Minneapolis, Nashville, New York, Orlando, Philadelphia, Phoenix, San Francisco, and Seattle. It culminates with the last chance qualifier and national finals in Washington D.C on November 16 to November 18.

Above: Red Bull Conquest will find the best fighting gamers in the U.S.

Jimmy Nguyen, national tournament director for Red Bull Conquest at Level Up, said in an interview that the tournaments will promote local players in a “proving ground” where the players will qualify for the big Evo fighting game world championship in Japan. In that sense, the contest could find unknown, talented amateurs who may become contenders as professional esports players.

“We are about trying to build our local communities and bringing them together,” Nguyen said. “What Red Bull has done is create a platform for local events. You can see what it means to have a regional fighting game community.”

The winners of the final contest will split $4,500 in prize money and a trip to Japan for Evo. Red Bull Conquest is the third annual competition for America’s esports players, and

Red Bull Conquest is supported by BenQ, SteelSeries, Hori, and Events DC. Smash.gg manages the tournaments, and athletes can register on smash.gg/.

“Events DC is proud to partner with Red Bull to bring the Red Bull Conquest National Finals to the new Entertainment & Sports Arena (ESA) in our nation’s capital,” said Erik A. Moses, senior vice president and managing director, Events DC Sports, Entertainment and Special Events, in a statement. “The venue is constructed with state-of-the-art infrastructure to be an ideal site for esports and we could not be more excited to have the National Finals as the first major esports event hosted at the ESA.”

Last year, Street Fighter V was the sole game, but to add variety and enhance the community, Red Bull added Tekken 7 and Guilty Gear Xrd REV 2. Last year’s circuit also hit only 11 cities, compared to 15 for this year. Each regional tournament is expected to draw hundreds of people, and the events will be streamed.

“What we want to do is groom the community for other events like Evo,” Nguyen said. “It’s a training ground. As for esports, it’s great to see gaming being accepted as mainstream. As kids, we grew up on it but were told not to play too long. Now it’s a recreational and professional sport. It’s great to see that transition.”