Amazon is confirming that it bought game infrastructure and live operations company GameSparks to offer a wider variety of services to game developers.

In confirming the deal, Amazon will offer GameSparks cloud services that compete directly with Microsoft, which acquired game-focused PlayFab to integrate into Microsoft’s Azure cloud services. Reports surfaced in July 2017 that Amazon bought GameSparks in Dublin, Ireland, for $10 million. But the companies stayed quiet about it until now. 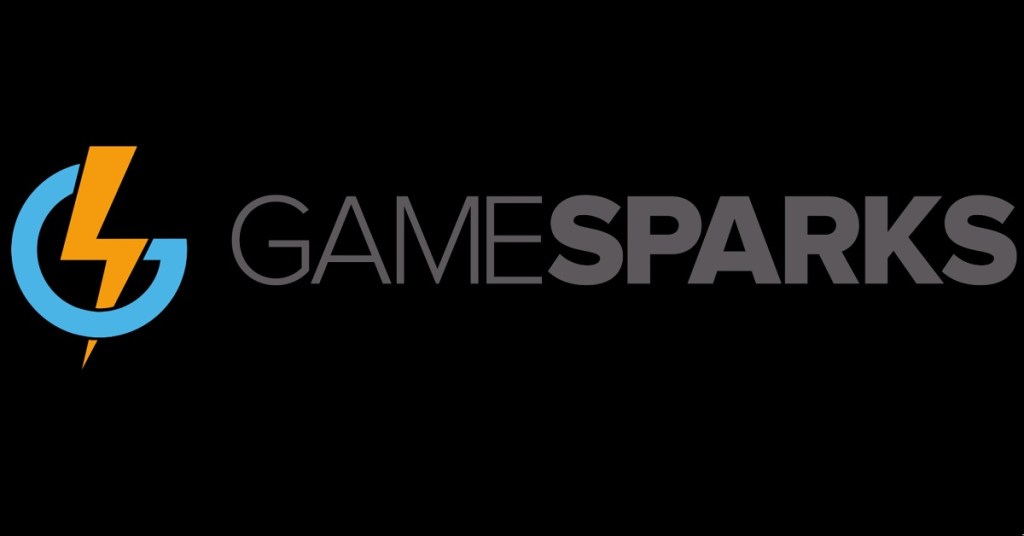 “We’re excited to announce that GameSparks has been acquired by Amazon,” GameSparks said in a post. “GameSparks has long shared Amazon’s passion for helping developers create amazing gaming experiences, so it’s a natural fit. Being part of Amazon means we’ll continue to grow the service, as well as explore new ways to unlock the power of Amazon to help you build, operate, and monetize your games.”

GameSparks services will be available for demonstration in Amazon’s booth at the Game Developers Conference (GDC) in San Francisco during the week of March 19. At GDC, Amazon will show off a wide array of services beyond GameSparks, including its Twitch livestreaming platform, GameLift server hosting, Lumberyard game engine, Amazon Appstore, Amazon Web Services cloud hosting, and the Alexa voice-recognition platform.

With customization, developers can modify the cloud coding. With optimization, they can segment the players into any groups for analysis. And with experimentation, they can tune the game as needed and experiment with A/B tests.