Mark Skaggs, co-creator of FarmVille, surprised everyone in 2015 when he left Zynga and took a job as a game designer at India’s Moonfrog Labs. He stayed for two years and helped publish two major games, and he is announcing today that he is leaving to return to the U.S. and spend more time with his family.

Skaggs helped ship Bahubali: The Game, based on a major Indian film from director S.S. Rajamouli; and Alia Bhatt: Star Life, a celebrity game. The Bahubali game had more than 10 million downloads.

“In 2015, I left Zynga and set off to find my next adventure with three criteria for what I would do next: Wake up excited to go to work every day, work with great people, and live with my family,” Skaggs said in an email to GamesBeat. “After touring the world meeting with wonderful industry-leading companies, I surprised many people by sharing that my next adventure would be working with Moonfrog Labs in India. This was the start of two years of amazing, eye-opening fun.” 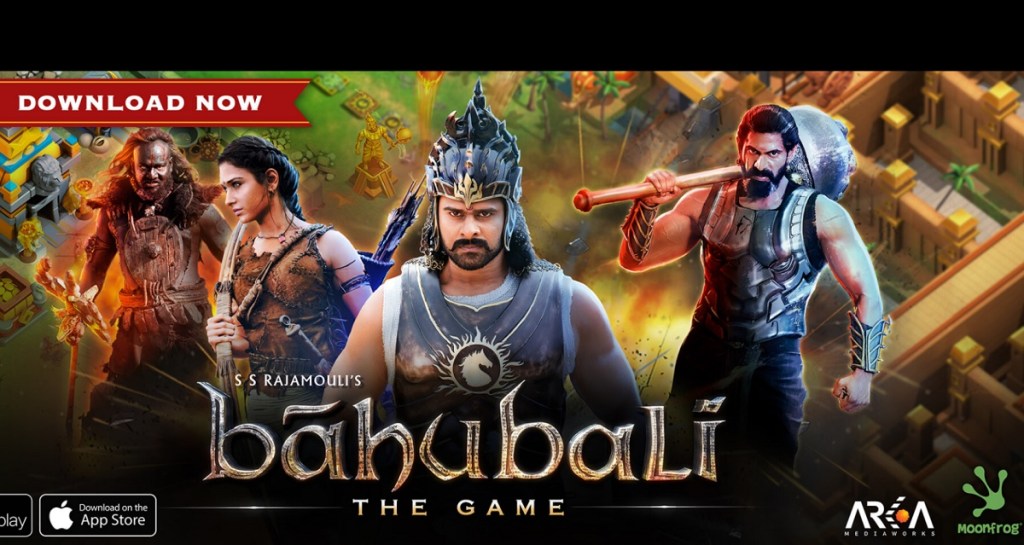 Above: Moonfrog’s Bahubali: The Game.

Skaggs added, “During my time in India, I’ve met and worked with some special teams and true film industry talent developing products recognized for setting a new quality bar for games built there in India. Add to these, all the motivated students and educators I’ve met who I know will shape the future of the game industry there. I’ve had a chance to see firsthand the uniqueness that is India, the warmth of the people, and the challenges of daily living as I watched the country take its early steps in the digital economy and connectivity revolution.”

But Skaggs said that his big opportunity to help grow India’s smartphone game market was leading him to spend more and more time in India and away from his family in Texas.

“I couldn’t avoid the realization that I was breaking my promise to live at home with my family and I knew I needed to make a change,” he wrote. “After a series of discussions with friends and family and the other directors at Moonfrog, I made the decision to put my family first, taking the leap of faith to leave Moonfrog in order to find a new adventure closer to home.” 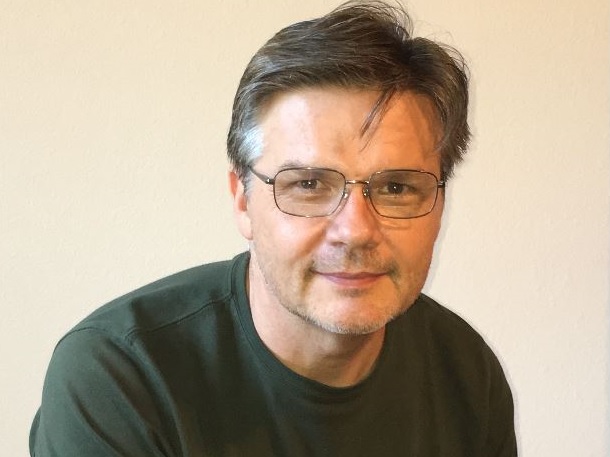 Above: Mark Skaggs was a co-creator of FarmVille.

Skaggs said in closing, “The opportunity in India is even more clear than it was two years ago when I joined Moonfrog, and I’m still invested in their success going forward. Working there has been a great adventure that I will always treasure and I wish the team great success in the future. I will be cheering for you guys from Texas. Now, I’m off to my next adventure.”

Skaggs led the team that created FarmVille on the Facebook social network in 2009. That game got as many as 32 million daily active users at one point. He created other big games such as CityVille, The Ville, Treasure Isle, and Command & Conquer Generals at EA.