Kongregate has announced it will launch a community-driven downloadable games platform dubbed Kartridge. Kartridge will help game developers of all sizes find success by getting their games noticed and shared with no upload fees.

In contrast to platforms such as Steam, Kartridge gives full control over the merchandising and pricing of games to the game developers, allowing them to customize the experience for their users within the Kartridge ecosystem.

Kongregate said that playing on Kartridge will immerse gamers in a deeply social world; they’ll earn rewards for playing their favorite games, collect customized achievements, and connect with other gamers through chat, forums, and additional social features. They’ll share tips and strategies within newfound communities as they level up their accounts, earning rewards along the way. The Kartridge platform was designed to be as fun as the games people are playing. 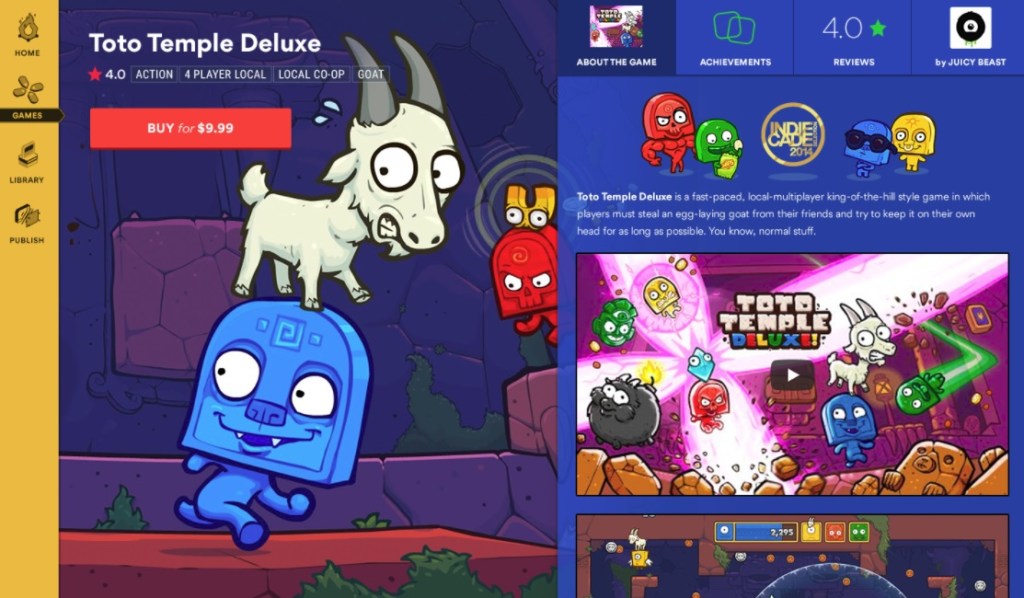 For game developers, Kartridge will be open to developers big and small and will not charge upload fees. Content will be technology and monetization agnostic — giving developers the freedom to make the games they want, how they want. In addition to premium games, the platform will support free-to-play, pay what you want, and ad-supported titles, allowing developers to decide what’s best for their games.

“Kartridge is more than just a platform,” said Emily Greer, CEO and cofounder of Kongregate, in a statement. “It’s a culmination of more than 10 years in the gaming industry. We’ve combined our experience building and running a thriving web gaming portal at Kongregate.com with the knowledge and relationships we’ve built through our publishing program to bring something to both players and developers that was missing in the market.”

She added, “Through a combination of editorial curation and algorithm-focused game surfacing, our goal is to show the right game to the right player at the right time. This approach will help surface titles that are getting lost in other marketplaces and will help players find new content they didn’t know they’d love.” 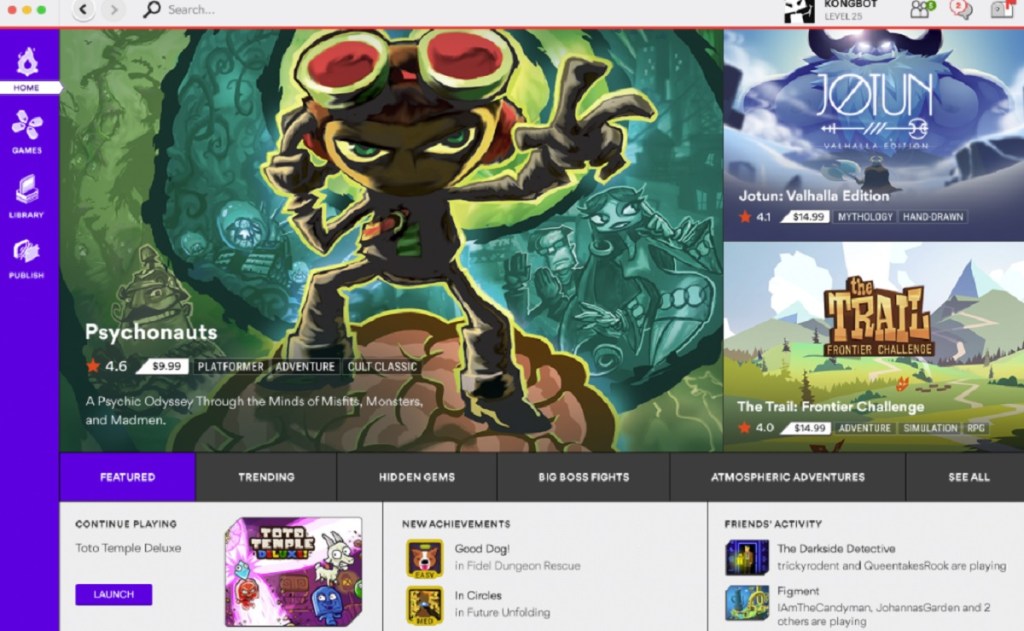 Above: Kartridge will not replace Kongregate.com.

“Kartridge is not a replacement for Kongregate.com; it is an evolution,” said Greer, noting that Kongregate will continue to run its popular web gaming destination along with its mobile publishing business. “Kartridge will allow us to elevate the experiences of both gamers and developers alike, without the technology constraints of web browsers. The Kartridge platform will also enable us to introduce a new variety of games we’ve not previously offered on Kongregate.com and will, along with our premium publishing initiative, allow us to support the broad group of independent developers focused on games for the PC market.”

Users can sign up for the Kartridge beta here. Kongregate has 120 employees. Looks like they’ve been busy.