The Victrix Pro AF ANC is available for preorder for $300, and on Thursday Victrix will offer a $100 discount on the headset during the preorder period, effectively knocking the price down to $200 for early adopters. The system has active noise canceling (ANC), which eliminates about 70 percent of exterior sound, or about 45 decibels, which is similar to aviation headsets. It has four dedicated microphones that actively listen for noise and eliminate it from the surrounding environment. The headset is expected to ship on June 9.

“Noise cancellation is a loosely used term,” said Ozhan “Oz” Maker, general manager of Victrix in an interview with GamesBeat. “We’re talking about active noise canceling. We get rid of most of the crowd noise.” 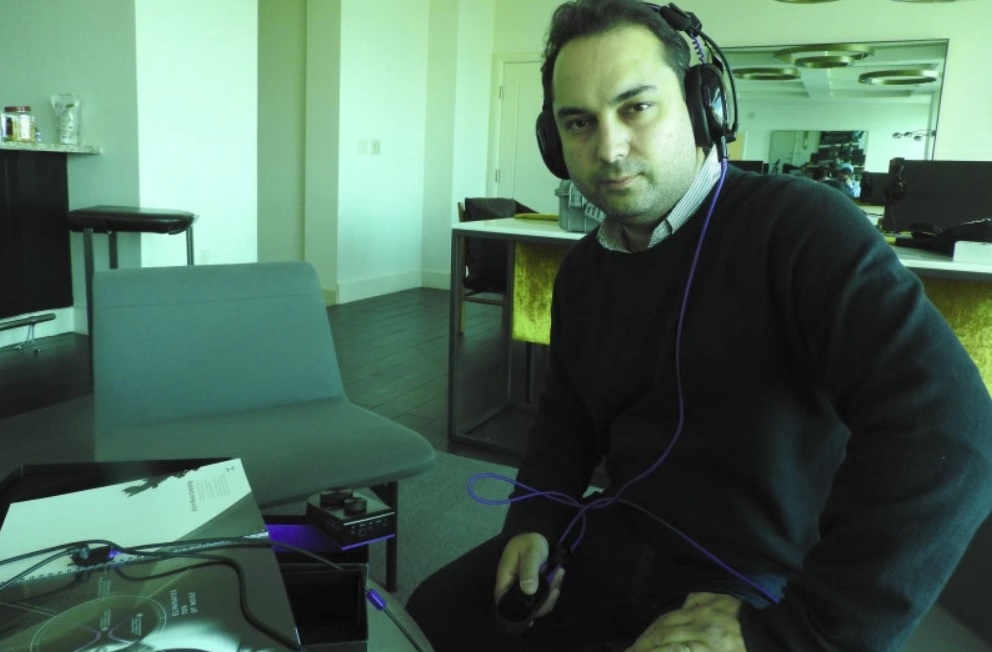 Above: Ozhan “Oz” Maker is general manager at Victrix.

It also has an in-line controller that allows the user to adjust custom settings, from volume to mic gain to mic monitor levels. The controller has batteries that allow better functioning for the noise cancellation.

I tried them out, and they really make your room go quiet and they highlight the sounds of the game you’re playing. Voices and game sounds were crisp. It feels light at just 320 grams.

Maker said the San Diego, California company is funding by an investor who owns a big helicopter company, and that gave the designers insight into aviation headsets. The team also studied esports teams and their needs for about three years.

“We talked to the professional players and they said that comfort was important to them and that it needed to get better,” said Maker. “They also wanted microphones that perform better.”

Maker’s team noticed that the players removed the headsets in between matches, because their ears were getting too hot. But that prevented the teams from talking strategy for the next round of play. So Victrix did a few things that rivals such as Astro and Turtle Beach haven’t done yet. 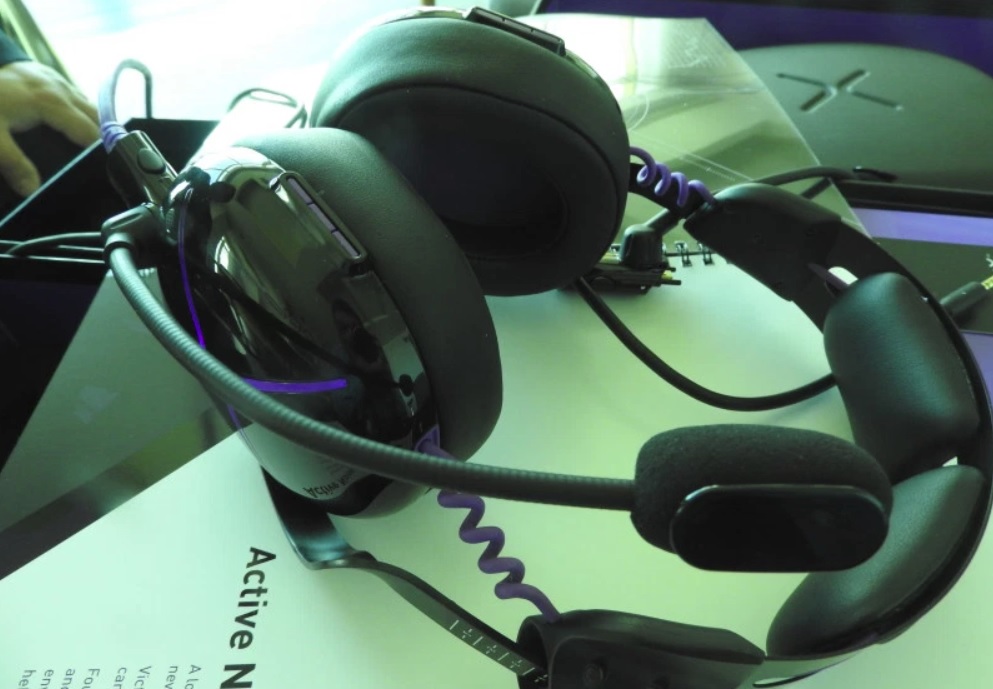 The Pro AF microphone filter was originally developed for Cobra attack helicopters, and its 120-decibel pressurized cockpit. The passive filter rejects the background noise and focuses on the voice.

“This is overkill for esports use, but it definitely gets the job done,” Maker said. “It’s an innovation we are bringing from aviation to esports.”

Rivals include aviation headsets and the Bose 820, which all cost over $1,000.

The microphone’s beam is also built to stay in place, close to your mouth, so that it is always in the right position, Maker said.

The ear cups have a built-in venting system, so players can release and heat or humidity that accumulates during a match — without having to remove the headset. You can simply flip a switch and the headset ear cups open up, allowing air into your ears. 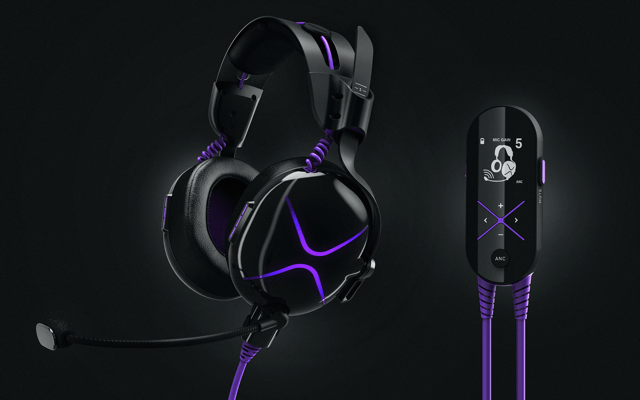 Above: Victrix has military-grade noise cancellation in its headsets.

“It’s a mechanical cooling system,” Maker said. “It gives you relief in between matches. It was also popular with streamers at home. When you flip the switch, you can hear other people in the room talking to you. That’s important sometimes.”

The headset can plug into tournament mixers for team communication or directly into a PC or game controller.

Maker previously worked at Nokia on the old NGage team, as well as Mad Catz and PDP.

Makers said that the first 4,000 VIP units will have numbers on them, and they will also have VIP customer support phone numbers on the headsets that will enable users to get help right away.

Victrix will announce additional products of the line up later this year, Maker said.

“We’re hoping to take the quality of gaming hardware to new levels,” he said.