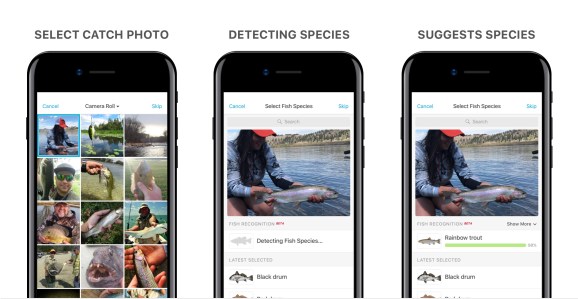 Fishbrain wants to create an online community of sport fishing and announced today that it has raised $13.5 million to grow its global network. The round was led by B Capital, which was founded by Facebook cofounder Eduardo Saverin, with participation from SoftBank Ventures Korea and existing investors Northzone and Industrifonden.

Based in Stockholm, Sweden, Fishbrain says it has more than 5 million anglers, or fishers, using its mobile app, which is available on both iOS and Android. Users can download Fishbrain for free to post photos and videos, log catches, and watch tips from pro fishing ambassadors.

There is a premium option available for $6 per month, or $60 per year, which provides extra perks. These include a fish species recognition tool, marine mapping (provided by C-MAP), forecasts, and bait recommendations. 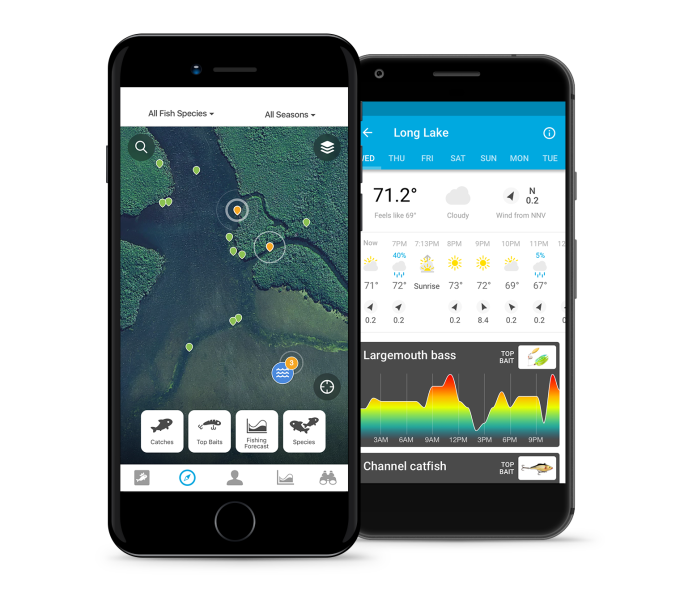 According to CEO Johan Attby, Fishbrain has logged more than 3.7 million catches’ worth of data, which is fed into the startup’s AI-powered model to help it recognize fish species using computer vision. By combining that data with weather, tide patterns, and other data points, Fishbrain can predict where the next big catches will be.

Attby says the biggest market for sport fishing is the U.S. and that the activity is also popular in countries like the U.K., Sweden, Brazil, Australia, and Canada.

Although the majority of fishers use the app for sport fishing, others have found different applications, like eco-conservation and fishing for food.

“It’s important to stress that at Fishbrain we focus on both environmental sustainability and legality,” wrote Attby, in an email to VentureBeat. “We advocate a catch and release policy wherever possible and encourage our users to follow all local fishing regulations. In some markets, such as Brazil, we see more users catching fish for the purposes of food.”

To date, Fishbrain has raised a total of $28 million. It will use the fresh injection of capital to ramp up sales and marketing, further develop its platform, and double its employee base from 30 to 60 by the end of the year.