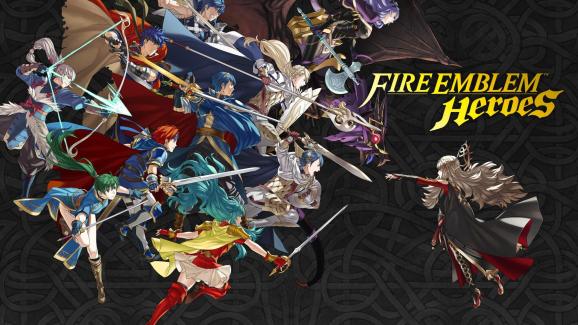 Mobile games like Nintendo’s Fire Emblem Heroes and Square Enix’s Final Fantasy Brave Exvius aren’t pushing out updates as expected on iOS devices today. This is likely because Apple’s new App Store guidelines, which stipulates that developers must disclose the odds of getting certain items in loot boxes.

Apple’s updated guidelines say: “Apps offering ‘loot boxes’ or other mechanisms that provide randomized virtual items for purchase must disclose the odds of receiving each type of item to customers prior to purchase.” GamesBeat has reached out to Nintendo, Square Enix, and Apple for comments and will update this article when we hear back.

The key detail is that developers must detail the odds of each item. A post on the gaming industry forum ResetEra speculates that the games that aren’t updating are affected because they weren’t thorough enough in their disclosure. Only a handful of games seem to have paused updates, and titles like Blizzard’s Hearthstone aren’t affected. Android users have received the updates as expected.

Apple revamped its App Store guidelines in response to the ongoing debate about loot boxes. Many free-to-play games depend on these types of in-app purchases as a major part of their monetization strategy. But some have compared loot boxes to gambling, calling for more protection and transparency for players. Games are the biggest earners on mobile, raking in $48.3 billion of revenue last year out of the $58.6 billion spent on apps overall. And mobile games are slated to grow to $72.3 billion by 2020.

Players can pay real money for in-game currency or to purchase loot boxes directly. The haul is usually randomized, with special or rare items appearing infrequently. The App Store rule is aimed toward letting players know how likely they are to get certain items to make better purchasing decisions.