The Nintendo Switch is getting yet more indie games — along with the much-anticipated Super Smash Bros. During its Nintendo Direct stream today, the company showed off a few new trailers and announced launch dates so fans can mark their calendars. It also hinted that Splatoon 2 characters will be joining the Super Smash Bros. roster when that game launches later this year.

In addition to joining Mario and Link in battle, Splatoon 2 is getting its version 3.0 update this April. It will include new maps and gear, along with a new top rank X. A single-player story campaign Octo Expansion will also launch later this summer. Folks will be able to play as Agent 8 and unlock Octoling characters in multiplayer battle.

Nintendo also unveiled an online competition for its punchy fighting game Arms. The U.S. and Canada Online Open will host ranked matches from March 8 to March 18, and the Final will be on March 31. The developer will stream the tournament on social media. 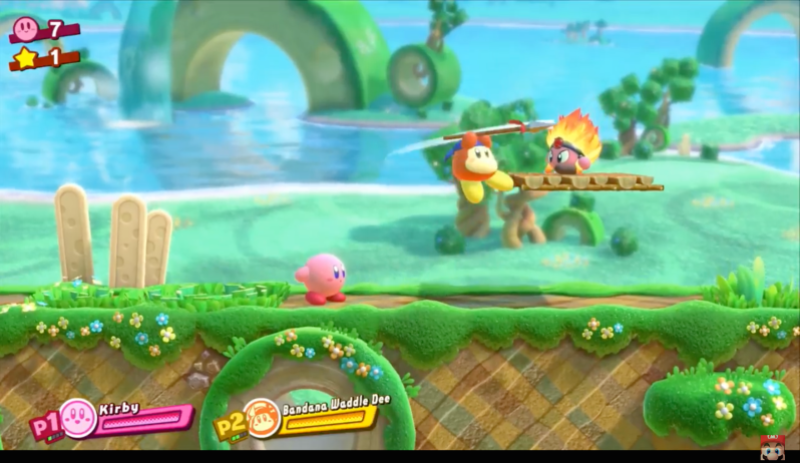 Kirby Star Allies debuts on Nintendo Switch on March 16. Players can assemble a party of four characters from a roster of 15 characters, including King Dedede and Meta Knight. An update will roll out on March 28, introducing more characters from previous Kirby games like Rick, Kine, and Coo from Kirby’s Dream Land 2. Okami recently came to PC, Xbox One, and PlayStation 4, and now it’s coming to the Switch. It first debuted in 2006.

Sushi Striker: The Way of Sushido 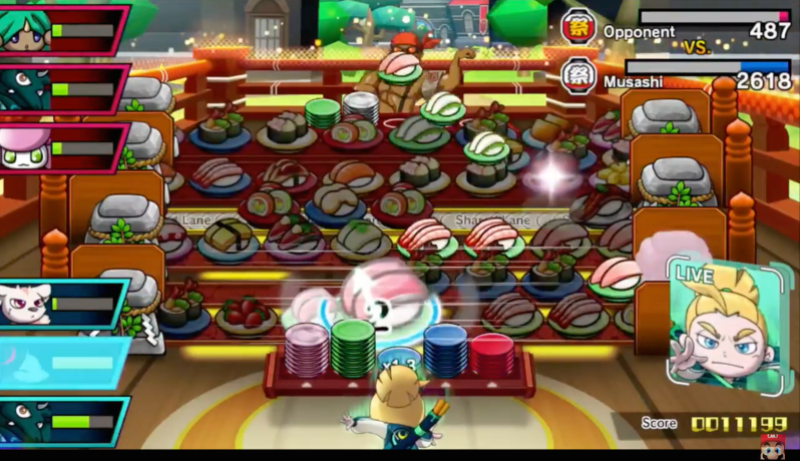 The colorful, anime-inspired game Sushi Striker comes with multiplayer mode so that players can compete online. It launches on Nintendo Switch and the 3DS on June 8.

The role-playing game Octopath Traveler introduced two new characters during today’s Nintendo Direct stream: Tressa, a merchant who can get special items in town; and Alfyn, an apothecary who can inquire for extra information from nonplayable characters. A special edition of the game that comes with a pop-up book will also be available on July 13. Travis Strike Again was first unveiled during last year’s Nindies showcase. It still doesn’t have a launch date, but the Nintendo Direct stream today showed off a two-player co-op mode and an adventure mode that acts as a story campaign. 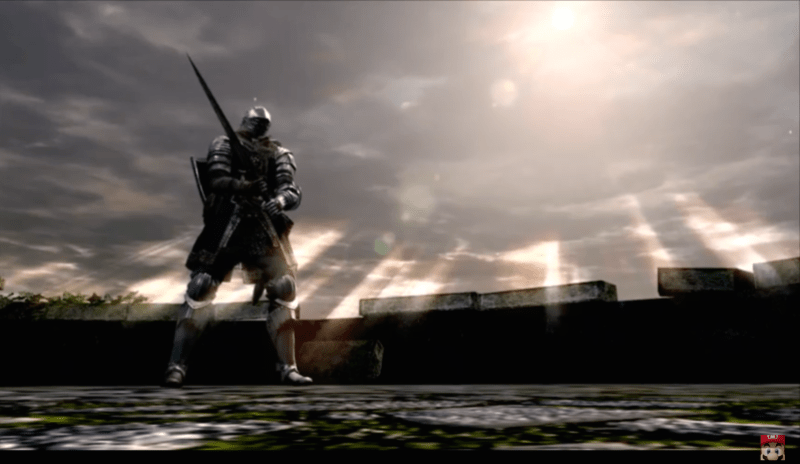 The notoriously difficult action-RPG Dark Souls is getting a remastered edition and a network test. Players will be able to try out the game before its May 25 launch. A new Amiibo, Solaire of Astora, will debut at the same time and enable players to make the famous “praise the sun” gesture.

The newest Mario Tennis game is coming out June 22. Mario Tennis Aces will have a story mode and a roster of more than 15 playable characters. Before its launch date, a demo will be available along with an online tournament for players to face off across the net. 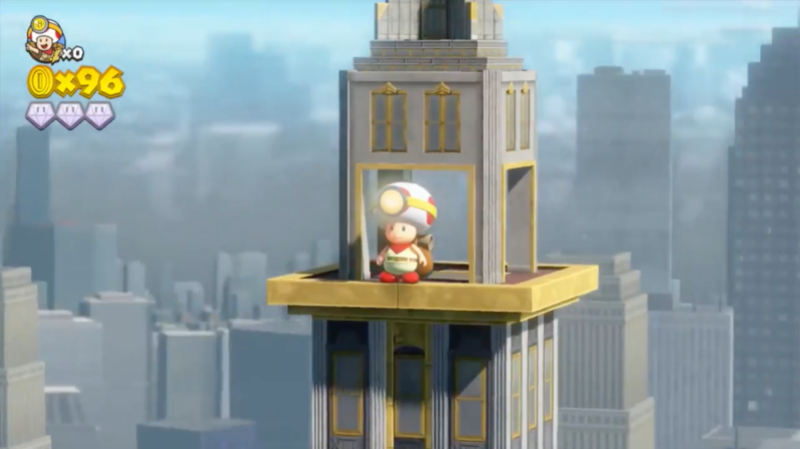 Captain Toad: Treasure Tracker will come out on July 13. The sandbox adventure game will have a co-op mode where one player controls Captain Toad and another can shoot obstacles with an on-screen reticule. One of the levels will be New Donk City from Super Mario Odyssey. It will release at a later date for the 3DS. 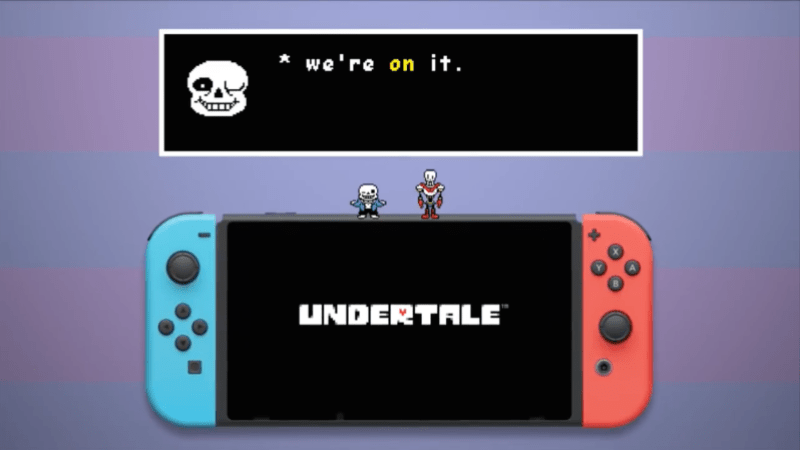 Are you filled with determination? Indie darling Undertale is coming to the Nintendo Switch … eventually. After its PC debut in 2015, the subversive RPG has since launched on the PlayStation 4 and PlayStation Vita. 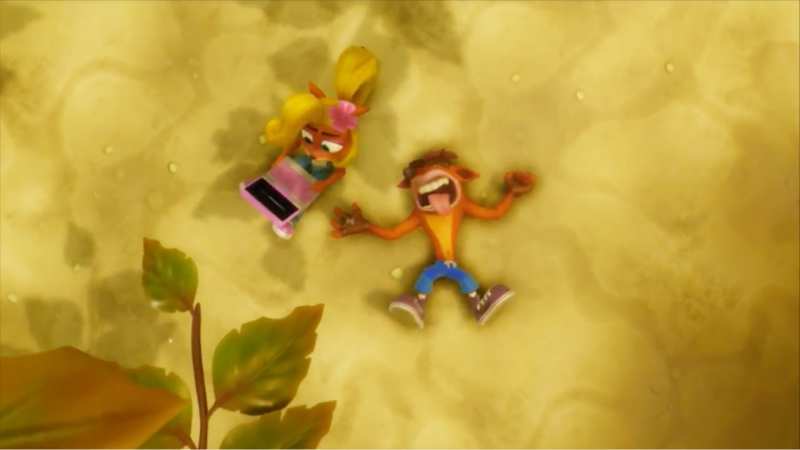 The remakes of the first three Crash Bandicoot games will be coming to Nintendo Switch this summer on July 10. The surreal horror platformer Little Nightmares: Complete Edition will include the main game along with all the chapters from its DLC, The Maw. Players will also be able to unlock a special costume with the Pac-Man Amiibo.

South Park: The Fractured but Whole 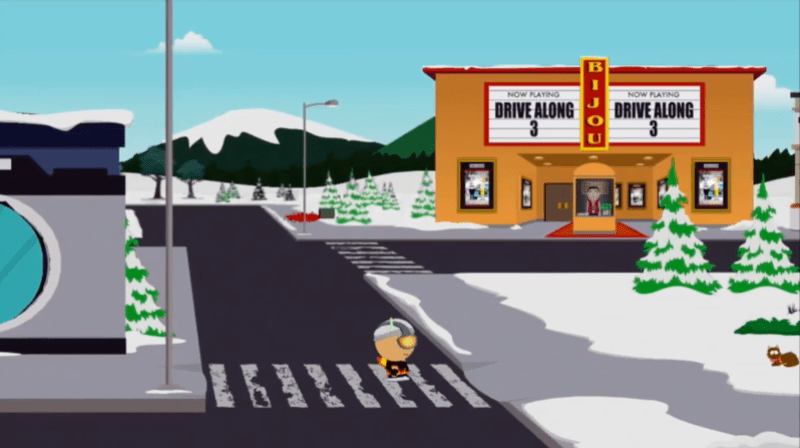 The turn-based RPG based on the popular TV series will be available on April 24. Players will be able to purchase DLC separately or get a season pass to access all content. Two DLC packs are available at the moment — Danger Deck and From Dusk Till Casa Bonita — and a third will roll out later this year. 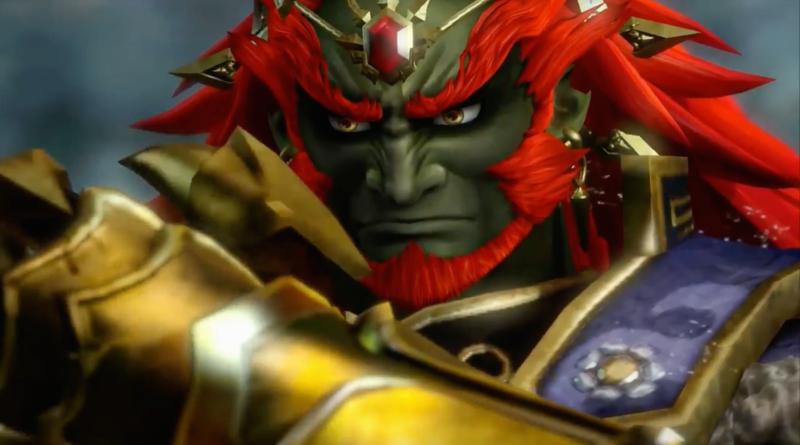 The hack-and-slash game starring characters from The Legend of Zelda first debuted in 2014 for the Wii U. It was ported over to the Nintendo 3DS in 2016, and it’s now coming to the Switch on May 18.