Matchmade has joined the fray for influencer marketing. And it believes it can do a better job by focusing on matching brands and influencers in the gaming market with a platforms that automates negotiations and campaigns.

The Helsinki-based company has indexed and analyzed more than 200 million videos on YouTube, and it tracks more than 2 million channels related to games. Its database tracks 20,000 games, and the reach of the influencer network is 200 million people.

Veteran game developers Jiri Kupiainen and Leo Lännenmäki (from Rocket Pack, which was acquired by Disney) founded the company. It has hired chief marketing officer Heini Vesander, who previously led PR and events at Supercell and most recently built esports for Super Evil Megacorp’s flagship title Vainglory. And it has hired chief financial officer Eeva Hattara, who has previously worked in finance at Digital Chocolate and Wooga. 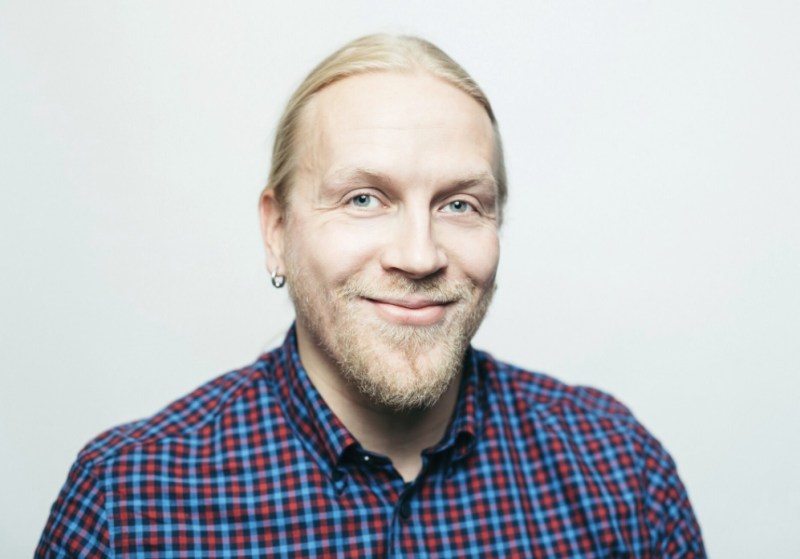 Above: Jiri Kupiainen, CEO of Matchmade

Jiri Kupiainen, CEO of Matchmade, started the company in 2014 to make games. The first game was a multiplatform game, but it didn’t succeed. So the company began studying the challenge of game discovery, or getting noticed in a sea of titles. The company build a discovery platform dubbed Play Field, but it didn’t work out.

During that process, Matchmade got to know a lot of influencers and how they worked with game developers to publicize titles.

“We have a good understanding of what game developers and brands need,” Kupiainen said. “But a lot of smaller efforts just don’t scale. We saw that we could scale and automate the processing, using a no-nonsense approach to what was working.”

The company launched its open beta at the Game Developers Conference in the spring of 2017. It has been improving the platform, and now it is rolling it out in a larger number of countries.

“Marketing games, especially mobile games, has dramatically changed in the past few years. Calculating your LTV and focusing all efforts on UA simply isn’t enough anymore, as competition is increasingly fierce, and the audience is more and more picky. Marketers need to look at other avenues like events, esports and influencers”, said Vesander. “I hadn’t seen a great influencer marketing solution on the market until discovering Matchmade. I’m very excited to join the team and help game companies automate and measure how they work with influencers; and at the same time help content creators grow their business.” 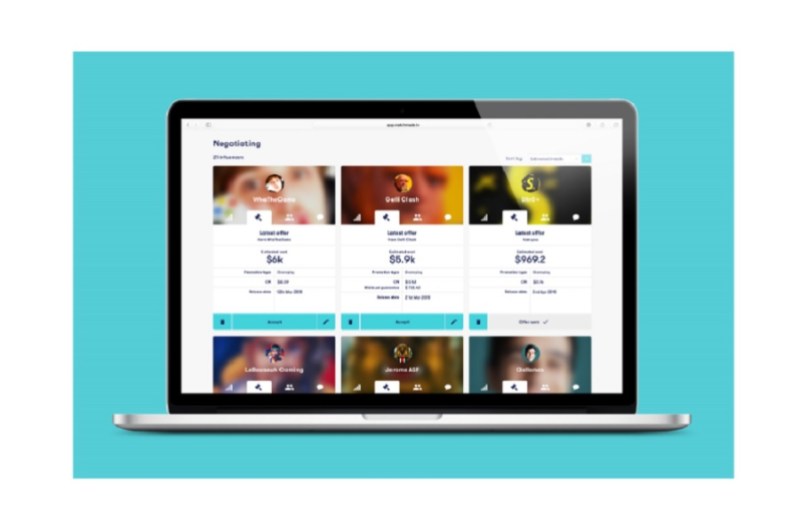 Above: A screen from Matchmade’s platform.

Matchmade also added serial entrepreneur and investor Henric Suuronen to the board. He was the co-founder of Nonstop Games, which was acquired by King, and held leadership positions at Digital Chocolate and Wooga.

“Matchmade is the Google AdWords of influencer marketing. The vision in combination with Matchmade’s amazing team, platform technology and approach made my investment and joining the board a total no-brainer. Matchmade has tremendous potential,” said Suuronen, in a statement.

Matchmade has 16 employees, and it has raised $1.73 million in funding. There are lots of rivals, including Influential, Mavrck, Gameinfluencers, Soulmates, Cheetah Mobile, Brandnew IO, and Tapfluence.

“All of our analysis is built with gaming in mind, tailored for games and end-to-end campaigns,” Kupiainen said.