Virtuos has spent 13 years developing into a game content outsourcing powerhouse. And today the company is announcing it is moving its headquarters from Shanghai to Singapore, and it has raised $15 million.

You probably don’t know this company, but it has seven studios and 1,500 employees. And it has worked on games such as Rockstar Games’ L.A. Noire and Square Enix’s remaster of Final Fantasy XII: the Zodiac Age. The Triple-A console and PC games have been the focus of Virtuos, which hires artists and developers to offload the main publishers or developers of the games.

Gilles Langourieux, CEO of Virtuos, said the company needed more capital in part because games are getting bigger. Cloud-based processing power at companies such as Amazon are enabling game creators to build gigantic worlds, and that means Virtuos will have to do a lot more work to populate those worlds with interesting landscapes and characters.

“We will see a jump in the size of games,” he said in an interview with GamesBeat. 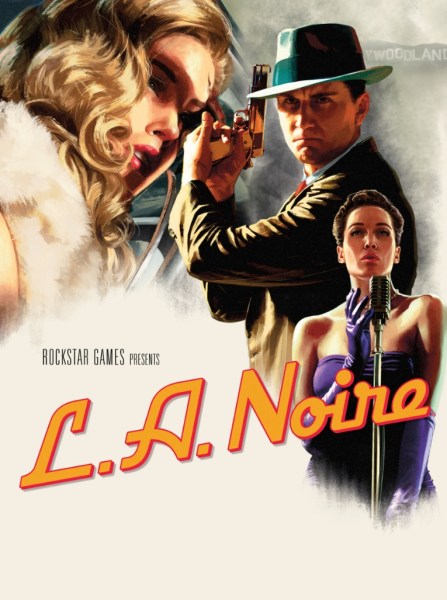 Above: Virtuos worked on L.A. Noire for the Nintendo Switch.

“We started out with two services: making art to help clients make bigger games and full development services to take hit games to more platforms,” Langourieux said. “We have to anticipate what the cloud will mean for our business. Workflows will have very large assets. We will need tools that produce larger quantities of assets faster.”

He said the company has grown organically since he started it in 2004, but it may use some of the funding to make acquisitions. And he said it made sense to move the headquarters to Singapore, where the company can set up a larger research and development and marketing team. The Singapore office will initially have about 15 employees, while most of the rest will remain at studios such as Shanghai. 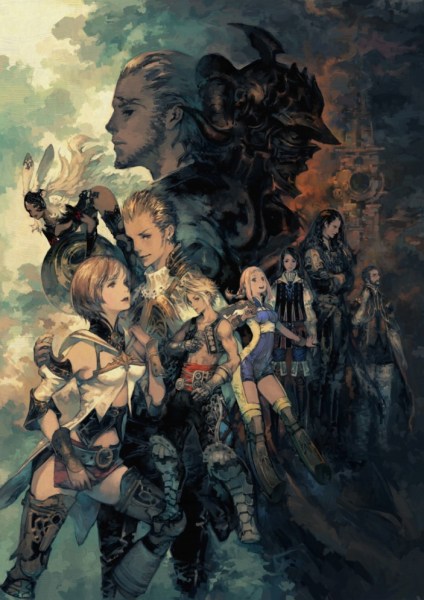 Above: Virtuos worked on Final Fantasy XII: The Zodiac Age

Langourieux said separating the headquarters from the Shanghai studio will allow it to grow under the new leadership of Elijah Freeman, formerly of Electronic Arts and Crytek.

“It will be a full-blown studio and give him the freedom to run it,” Langourieux said. “In the past, we didn’t have R&D, an international chief financial officer, or a marketing function.”

The new round of equity funding will support Virtuos in its next phase of accelerated growth and finance its buy-and-build strategy across different geographies. Together with the expansion of existing studios, Virtuos wants to double its business within the next three years.

Near to the new headquarters, Virtuos is establishing a new R&D Center in partnership with Singapore’s Economic Development Board (EDB) to explore the latest computer graphics, rendering and production techniques. Virtuos plans to create 100 highly qualified jobs over the next 5 years in Singapore.

The company has come a long way. Langourieux spent 10 years at Ubisoft, and he started Virtuos in China in 2004. Virtuos now has employees in China, Vietnam, Canada, France, Japan, Ireland and the U.S. The company has worked on more than 1,100 projects, and its clients include 18 of the top 20 digital entertainment companies worldwide.

Langourieux said he has hundreds of competitors doing work for hire, with specific competitors such as Technicolor,  Streamline Studios, and Keywords.