MindArk started its massively multiplayer online game platform Entropia Universe with a virtual currency that could be used to buy virtual items in microtransactions. And that was in 2003.

Fast forward to today, and MindArk is the latest company to launch its own cryptocurrency that can be used to purchase items on its blockchain-based Intellectual Property Exchange. This new exchange will open the properties sold in Entropia Universe available to those outside the borders of the current universe.

David Simmonds, vice chairman of MindArk, said in an interview that the existing virtual currency Project Entropia Dollars (PED) generates more than 33 million microtransactions per day and supports a $400 million virtual economy. Now it hopes to broaden its commerce for its existing business through the creation of its Deep Token, which is now available for anyone to purchase. Simmonds said the company hopes to generate more than $100 million through the token sale. 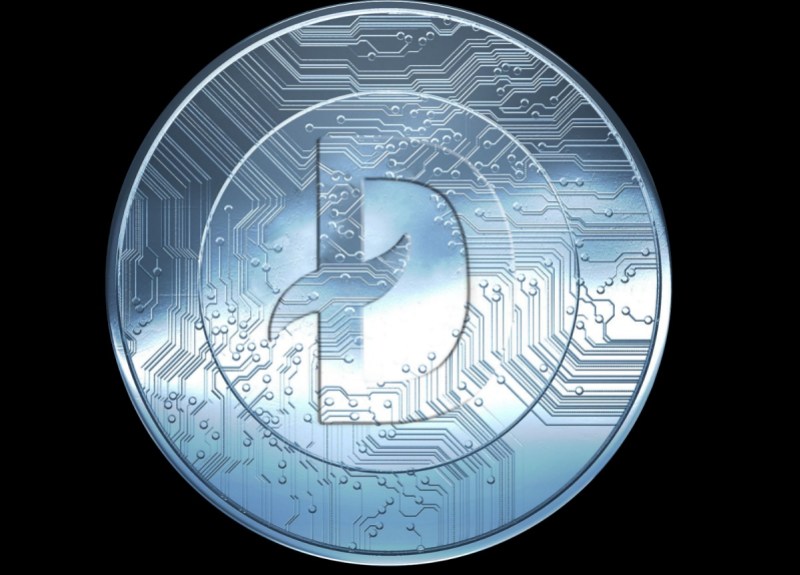 Above: MindArk’s DeepToken is a cryptocurrency for the Entropia Universe.

“We’ve had a good head start to be a part of this,” Simmonds said. “We’ve been following the market and decided to go this route for a few reasons. Most companies tend to lose control raising money. We wanted to keep total control of our business plan. It’s the same business plan we have had for many years, and this token could make Entropia Universe what we always wanted it to be.”

The Entropia Universe is a collection of games and worlds created by developers and users. It already has a repository of more than 70,000 reusable assets, which will be available through the IPX.

“We’ve been a niche game, but we have quite a few partners and are progressing very well,” Simmonds said. “We do more than one billion microtransactions per month.” 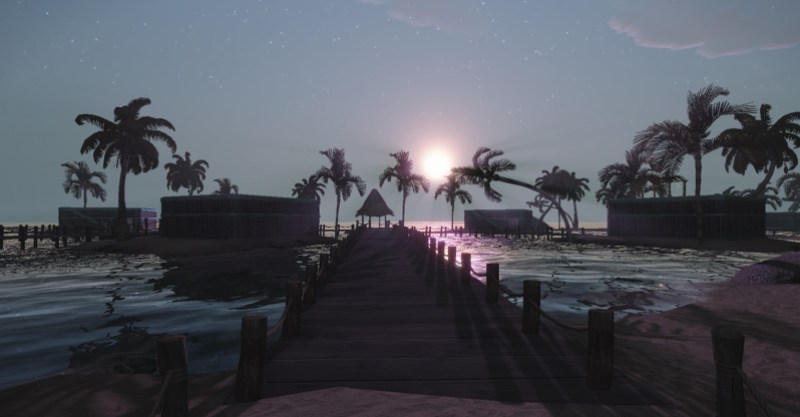 MindArk’s IPX will enable a digital assets ecosystem, providing an environment for the exchange of intellectual property for and amongst business developers, institutions, token holders and platform users. As an open, cross-platform digital exchange, the IPX will support the development of a market where all developers can easily and effectively monetize their work.

MindArk will issue 125 million DeepTokens, and 100 million of those will be available to investors. The transactions will be handled via Ethereum smart contracts and will contain an immutable record of every transaction through the use of transparent, traceable, and secure blockchain transactions.

It also allows for the ‘bitesizing’ of digital assets on the IPX, meaning that licensing fees can be easily split amongst a consortium of investors and ensuring that even retail investors have access to the market. After the token sale is over and the IPX is operating, MindArk will create the MindArk Bank, a financial services institution fully licensed by the Swedish banking authorities (the Finansinspektionen) and the first bank in the world to hold its capital base in cryptotokens.

Above: MindArk is selling more than 100 million tokens to investors.

Now it will be far easier to prevent fraud or theft because items can be tracked to their owners and also marked as unique assets.

“It gives you security to know that you actually own an asset,” Simmonds said. “We’ll have all of the systems needed to build a new game from these digital assets. We can help game developers get to market quicker.”

MindArk decided to open its sales of tokens up to everyone at the same time, rather than do a presale to accredited investors. That’s because other initial coin offerings (ICOs) have gotten a bad name because accredited investors by the coins first at discounts, and then turn around and dump them as ordinary consumers get a chance to invest.

“We wanted to make this a fairer system, and so we decided not to do a presale or discount,” Simmonds said. “It’s not available in the U.S. at this moment in time.”

He said the company is working closely with the U.S. Securities and Exchange Commission to follow regulations closely.

“The scams don’t do anyone any favors,” Simmonds said. “Most token offerings are coming from startups, with a few people getting together.  They do a fancy web site and write a white paper and they raise money. We want that to stop. We want regulations.”

It will also see the establishment of the Accelerator Funding Program which will both fund and coach developers to maximize the value they create for themselves, the Entropia Universe and the IPX. MindArk was founded in founded in 1999 and is based in Gothenburg, Sweden. It is an independent software company dedicated to establishing the 3D internet: a convergence of online games, virtual worlds and 3D social networks. MindArk has 50 employees.