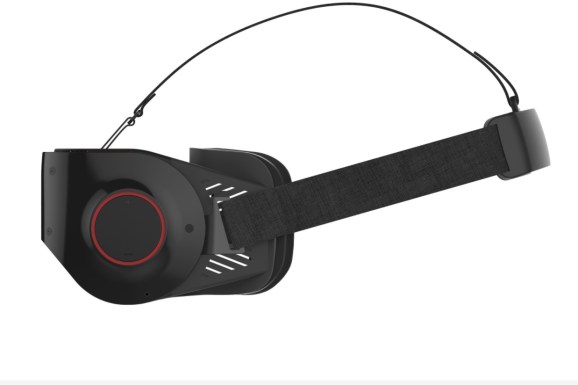 Tobii’s eye-tracking technology was frighteningly impressive as a PC peripheral — now Qualcomm plans to integrate it directly into Snapdragon 845 VR headsets. An agreement announced today will see Tobii and Qualcomm collaborate on a full reference design and development kit featuring Tobii’s EyeCore eye-tracking technologies. While headset makers won’t be forced to include the feature, it is expected to enable standalone VR headsets to optimize the performance of their power-constrained mobile GPUs.

The key to Tobii’s value for VR is “foveated rendering,” a technology that increases GPU-rendered detail where your eye is looking, while cutting detail rendered elsewhere on the screen. To enable this, a developer needs to either know where the eye is looking — using eye-tracking — or blur so much of the screen that your eye naturally focuses on the sharp part. Tobii’s hardware and algorithms can accurately track eye movements in real time, allowing the GPU to dynamically refocus its resources on whatever your eyes are watching.

In addition to foveated rendering, Tobii can automatically measure the relative locations of your pupils, and track your gaze. These features will allow a VR headset to optimize 3D imagery for your eyes, and enable in-game characters to maintain eye contact — benefits that are valuable for all VR headsets, and profoundly important for fully wireless ones.

“Increased interest in the untethered, mobile VR segment,” said Tobii president Oscar Werner, “in conjunction with Qualcomm’s innovation and technology leadership in this space, further strengthens our excitement about the potential of this market opportunity for Tobii eye tracking. At its core, eye tracking fundamentally enables hardware manufacturers to build smarter and more capable devices with greater mobility, that in turn deliver truly immersive and natural experiences to delight users.”

One potential challenge for Tobii’s technology is the price. The company’s standalone Eye Tracker 4C combines sensors, cameras, and software for a retail price of $150, which is almost as much as the $200 Oculus Go, built with Qualcomm’s Snapdragon 821. Consequently, VR headset developers using the Snapdragon 845 may opt to leave Tobii support out of their lowest-priced designs, though it’s likely to appear in slightly more expensive models.