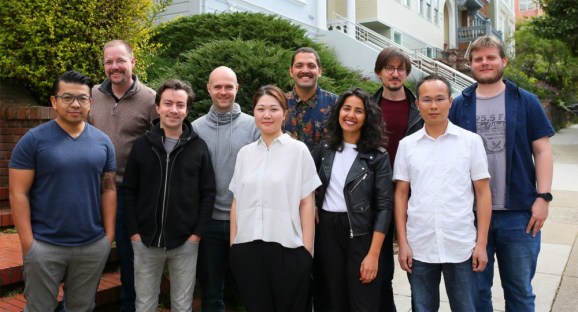 BitGuild — the company that is creating a decentralized platform for gamers — has raised more than $20 million in under 6 hours via its ICO and private sale.

The token — which goes by the name PLAT — will be used by gamers and developers alike, and smart contracts are being used to verify and complete transactions. Developers are able to avoid high fees and receive fast payouts, while gamers can use PLAT to buy in-game items and services.

BitGuild has sold more than 75 percent of its tokens through its public crowd sale. In total, 10 billion PLAT coins have been made available for purchase, which is equivalent to 45,000 Ethereum coins

“The BitGuild token sale indicates a strong public interest and we are extremely excited that it is supported by both leaders of the blockchain and gaming industry all over the world” Jared Psigoda, founder at BitGuild, said. “In the grand scheme, gaming is still a young industry and giving gamers another level of pride and ownership of their in-game accomplishments is something we’re very passionate about.”

In addition to its ICO pre-sale, BitGuild recently announced its partnership with Tron — a blockchain-based protocol that aims to construct a worldwide free content entertainment system. The partnership will see BitGuild provide a unique set of limited-edition in-game assets for the Tron community.

It is not surprising that BitGuild reached the $20 million mark in such a short amount of time. By 2020, gaming will represent a $143 billion global industry, and BitGuild is one of the platforms that is bringing blockchain technology to that marketplace.

Theidea is a simple one — allow gamers to interact through buying and selling in-game assets. BitGuild’s platform will tokenize in-game assets, which makes ownership tangible, and tradable. Within games that use the platform, users can trade and transfer items between other players and — importantly — other games.

In addition to the public token event, BitGuild has recently run an ICO pre-sale campaign where the company raised over $25 million from supporters. Those funds came from various backers, including Justin Sun of Tron. In addition, Brock Pierce of Block.one also decided to join the company as an advisor for the platform.