It’s always hard to choose what to attend at the Game Developers Conference, which takes place in San Francisco next week. But in the past few years, I have always enjoyed the #1ReasonToBe panel. It started as a women’s panel, and it has evolved into a global diversity session where developers give their existential reasons for being game developers. It’s always moving and generates standing ovations.

But this year, it almost didn’t happen. Rami Ismail, the cofounder of Vlambeer, organized the session this year and five of his nominated panelists were rejected when they requested visas to come into the U.S. This is a direct result of Donald Trump’s tight immigration policies. Ismail managed to get six speakers with verified visas, but the process took so long that the cost of getting hotels and flights for everyone was “ridiculous,” Ismail said in a Facebook post.

“Organizing this panel cost broken hopes for five game developers just like you and me, to create opportunity for six others,” Ismail wrote. “I am so proud, though, that the panel will happen. Nothing stopped us from having six speakers, from six countries around the world, speaking about making games in their country, in their culture, and from sharing their challenges and opportunities. This is something I believe this industry should stand for: for the ability of everyone that is passionate to be considered a full part of us, with access to all that we have.” 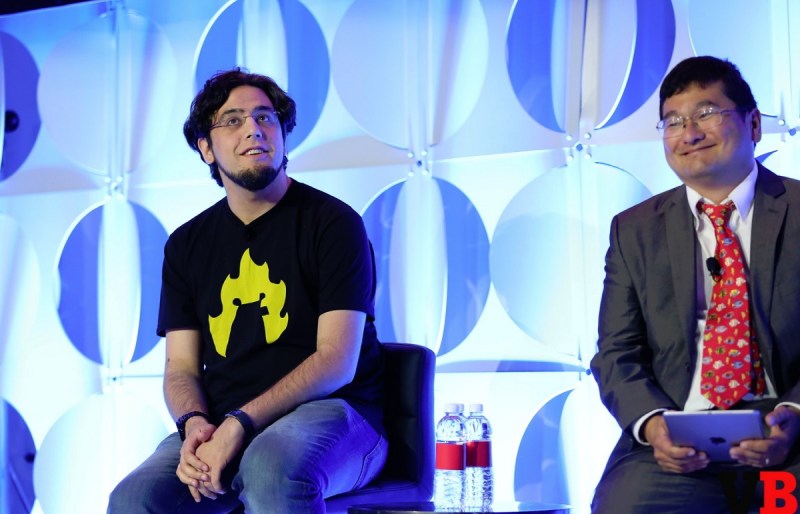 Above: Rami Ismail, a thought leader among indies, talks with Dean Takahashi at GamesBeat Summit 2016.

The session is part of an advocacy track, which celebrates diversity in game development, with topics like making games more accessible and turning the industry into a hospitable place for women. Last year’s session included a moving speech by Rasheed Abueideh (@rasheedabueideh) talked about how he is from a place that doesn’t show up on Google Maps: Palestine. He spoke of the lack of access to resources like 3G wireless networks and the absence of capital — and still making games. It was inspirational, and it’s one of the reasons why Ismail will get the much-deserved Ambassador Award on Wednesday evening.

GDC will draw 25,000 or so people to San Francisco next week, and it will feature emotional sessions like #1ReasonToBe and corporate sessions where giant platform companies lobby developers to support games on their platforms and not the other guy’s.

The battle of the game engines will start again as Unity Technologies CEO John Riccitiello gives a keynote event (at a venue away from the GDC’s Moscone Center) on Monday night, while Epic Games CEO Tim Sweeney will host a press conference on Wednesday morning.

Amazon will talk about its own grand plans to compete in the games business with properties such as the Lumberyard game engine, the Twitch livestreaming service, and its own game studios. Microsoft will show off a bunch of independent games, and Google will give a full day’s worth of sponsored talks on its view of the platform wars.

One of the most intriguing announcements in the pre-GDC press war came this week as Google announced that it would make it easy for developers to use Google Maps to make massive games that cover the whole globe, much like the custom-made Pokémon Go from Niantic.

With the new Google Maps application programming interface (API), it will be much simpler to create games based on real-world locations and animate them in reimagined ways such as a medieval fantasy or bubble gum candy land or a zombie-infested apocalyptic city. 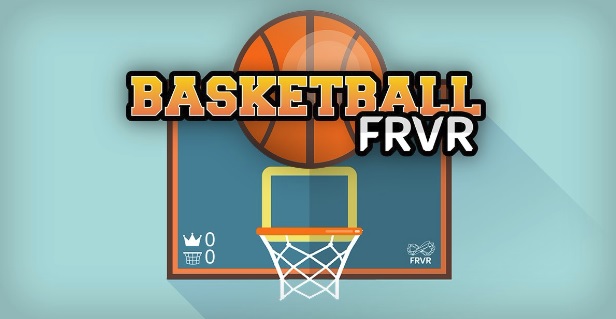 Facebook will talk about how it has finally gone live with ad monetization inside its Instant Games, which are no-download games that are playable on Facebook Messenger, where viral sharing is a big advantage. More than 200 HTML5 (based on the lingua franca of the web) games have been built during the closed beta in the past year and a half, and now all developers can monetize those.

Mike Weingert, product manager for Messenger, said in an interview with GamesBeat that devs have had great results. Basketball FRVR has been played more than 4.2 billion times on Messenger, and it is on track to make seven figures in ad revenue this year.

After all of that, I hope to get to see some real talks. It’s always interesting to see the trends, as reflected in lectures by game developers. This year, GDC has an Esports Day with a bunch of talks related to digital gaming’s challenge to traditional sports. You can also attend summits on game narratives, indie games, user interfaces, artificial intelligence, community management, and education. 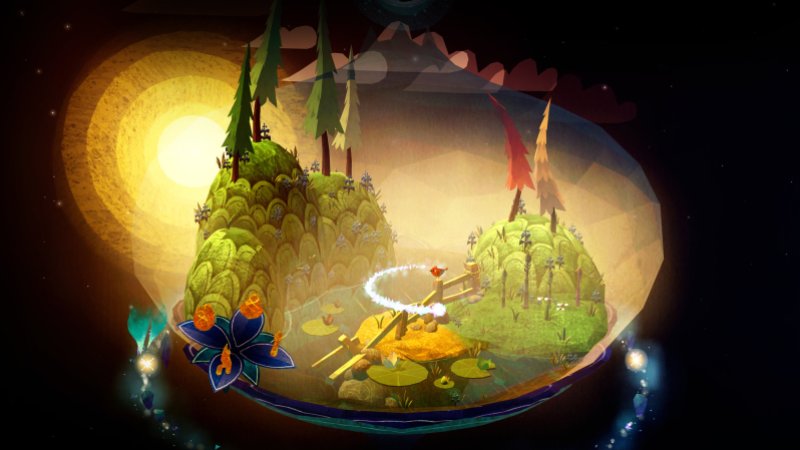 Virtual reality isn’t as hyped as it once was, but interest in it remains high and lots of sessions feature it as well as augmented reality. Robin Hunicke of Funomena (a speaker at our own upcoming GamesBeat Summit) will describe the making of the VR game Luna. And Disney’s Pixar team will describe the making of a VR world related to the film Coco.

The culture of games is also a big topic. This year, the GDC has its own film festival, with films about games such as the documentary Noclip: Horizon: Zero Dawn, about the making of one of Sony’s big hits on the PlayStation 4. The Board Game Design day features a talk by Tom Lehmann on turning Race for the Galaxy into a digital card game.

Veteran game designers will give postmortems on classic games such as Sonic the Hedgehog, The Bard’s Tale, NBA Jam, and Ultima Online. Supercell’s CEO Ilkka Paananen will speak on how the company has decentralized its management. Laralyn McWilliams, a cancer survivor and game designer at Skydance Interactive, will talk about “finding your creative way through difficult times.”

My schedule looks like a nightmare: a mix of interviews, meetings, sneak peek demos, lectures, press conferences, and parties. I’ll be speaking in a session on doing mobile game PR, from a journalist’s point of view. Just me and 25,000 other people. And I’ll be hosting a small breakfast with Akamai on emerging markets. I’m sure I’ll see a lot of people I’ve known for years for two seconds. If I can’t catch up with you at GDC, hopefully you’ll understand why. The game business is vibrant, but I just can’t be in every part of it at once.