Atari has renamed its upcoming Ataribox console as the Atari VCS, which is a retro-inspired entertainment platform based on PC technology.

The iconic video game brand is showing off the latest version of the box at the Game Developers Conference in San Francisco, where 25,000 developers are gathering this week. Atari said the machine, which an exclusive GamesBeat story originally described last year, takes inspiration from 40 years of video game history.

The company is showing off the Atari VCS, Classic Joystick, and Modern Controller prototypes to the press this week at GDC. And it is working with game developers, content creators, and other partners to finalize details. In April, Atari will announce a preorder date for the Atari VCS. Earlier, Atari canceled a crowdfunding campaign on Indiegogo because its development hit a snag. 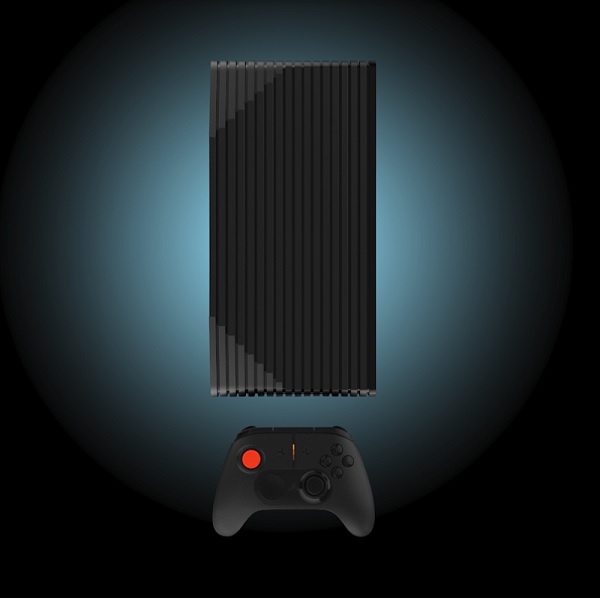 Above: Top view of the Atari VCS and modern controller.

Inspired by the memorable silhouette of the original Atari 2600 Video Computer System, the new Atari VCS design had previously generated excitement within the gaming community.

“Every person at Atari and every partner involved with the new platform is just as fanatical about the brand and its heritage as our biggest fans are,” said Atari Connected Devices chief operating officer Michael Arzt in a statement. “With the Atari VCS name, we know how important it is to get everything completely right, and that’s why we briefly paused an imminent launch late last year. It was a difficult decision with the countdown underway, but we weren’t willing to go forward with even one thing out of alignment. We hope that despite the delay, Atari’s fans appreciate our extreme attention to detail and are as excited about the Atari VCS as we are.” 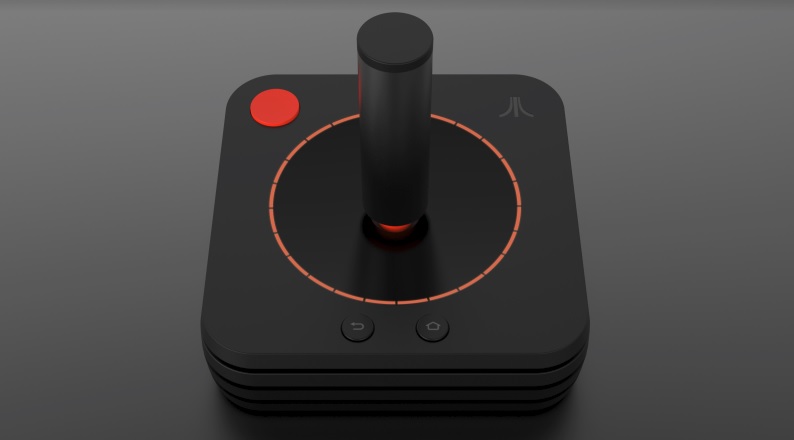 Above: Atari’s classic joystick prototype for the Atari VCS.

The latest design has a blend of modern lines and classic details, which the designers hope evoke positive reactions from Atari fans. The VCS will serve up lots of classic content, but it is so much more than a “retro-box.” It is a new connected device designed for today’s living room, the company said.

The new Atari VCS logo, like the hardware itself, combines past and present, drawing inspiration from Atari’s rich history of progressive graphic design from the 1970s and 1980s. The company said it paid careful attention to the industrial design and graphics for the box. Atari didn’t offer more details on the pricing, components, or other details. It did, however, say earlier that the box would sell for $250 to $300 and include an Intel-based processor running Linux.

Atari has licensed other consoles to use its name, but the last time it shipped its own console was the Atari Jaguar in 1993.