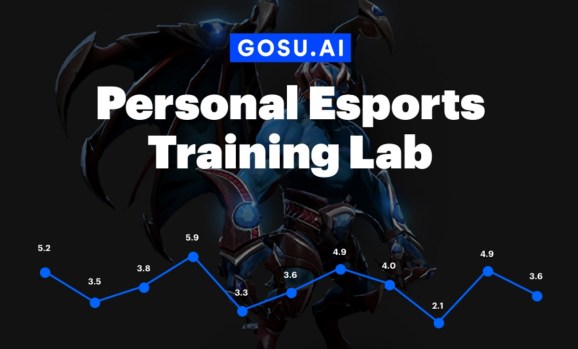 Alisa Chumachenko, the founder of Game Insight, is back with a new startup called Gosu.ai, which she bills as a training lab that combines artificial intelligence and personalized advice to come up with coaching tips for would-be esports athletes. The company has raised $1.9 million in funding.

Chumachenko left the top job at mobile game company Game Insight a few years ago. To decompress, she unplugged from games. Then she slowly started playing again. In League of Legends, she found she could handle support roles, but wished she had a personal trainer to tell her what to do.

So she came up with the idea to start a company to do that, and that was how Gosu.ai was born. Lithuania-based Gosu.ai is developing an AI assistant to help gamers play smarter and improve their skills.

“I went into gaming detox,” Chumachenko said in an interview with GamesBeat. “I found that games like League of Legends can be very intimidating for players. You need to develop your skills, or you can face a toxic reaction.”

Runa Capital led the round, with participation from Paris-based Ventech and existing investor, Sistema VC. 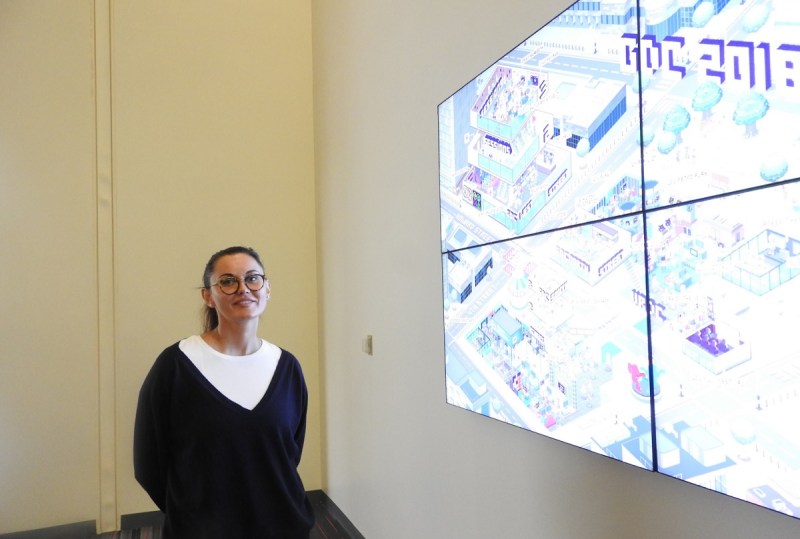 Above: Alisa Chumachenko is founder of esports training company Gosu.ai.

Gosu.ai uses AI to provide tools and guidance that users can use to improve their skills in competitive games through a detailed analysis of their matches and other personal recommendations. It also helps players prepare for the game itself by suggesting gear sets, starting items, and offering ideas on how to play against a particular enemy.

The PC-based platform currently works with Dota 2, with plans to support Counter-Strike: Global Offensive, and PlayerUnknown’s Battlegrounds in the near future.

Chumachenko said she chose Dota 2 first because of the volume of data that is available for third-party analysis. Gosu.ai can automatically check some basics, such as whether you use hot keys frequently when playing matches.

“If you’re a hardcore gamer, you always need to improve,” she said. “We give you the analytics to build your skills. We can also use AI to assess who would be a good match for your team.”

Gosu.ai was backed early on by Gagarin Capital, a new Silicon Valley-based early stage VC firm focusing on AI investments. Gosu.ai has 15 employees, and it got started about a year ago.

Chumachenko said Gosu is a Korean word that means highest skill level. It also refers to God of StarCraft Universe. She said the company maintains a strict line to make sure that it offers advice, but doesn’t enable players to cheat.

Over time, she said the company will announce partnerships with other companies. The company found it can help esports athletes, but its main target is amateur players who aspire to be better.