GamesBeat: Does the IGDA fund some things that chapters do, forums and things like that?

MacLean: That’s one of our biggest announcements at GDC. We’re rolling out these new funding mechanisms. There are things tied specifically to chapters, but we’re also giving chapters a chance to share their learnings with things we’re doing on the local scale. For example, IGDA Austin is doing talks at SXSW. We cover the cost to have those talks filmed and edited, and we’ll put them up on the IGDA website so the rest of the game development community around the globe can take advantage of the great speakers they brought to SXSW.

We have video sharing, community sharing, making sure we’re doing everything we can to make it easier for a chapter to have an impact on their local game development community. We have direct funding, giving chapters money they can spend as they wish. And also the special impact grants, which are tied specifically to a project as opposed to a general chapter operations grant. 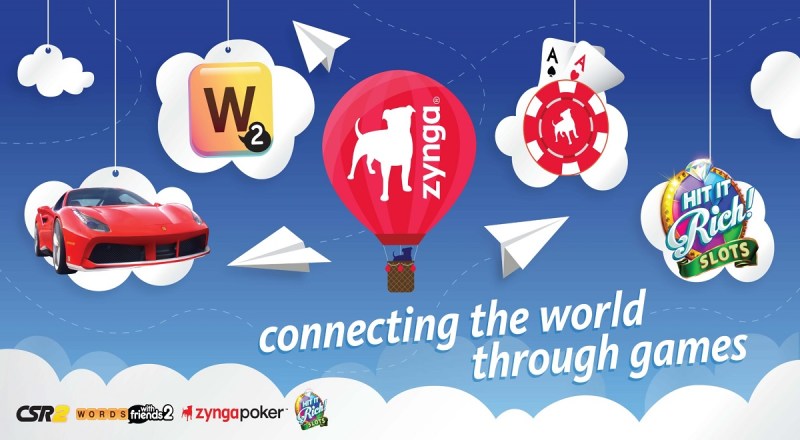 GamesBeat: The Zynga partnership, is that an example of something you’re doing on a larger level?

MacLean: The IGDA Foundation and the IGDA are two separate organizations. The Zynga program came out of the IGDA Foundation, which is specifically focused on diversity and inclusivity. They’re leading the global game development community’s efforts in that area. The Foundation worked with Zynga to support women in games ambassadors, IGDA scholars, and a number of other programs.

GamesBeat: You have a new board member. Is there a pattern to changes that are happening on the board level?

MacLean: Absolutely. The IGDA made the decision to move from a majority elected board to a majority appointed board. Part of the reason behind that is it gives us a chance to be much more strategic about the competencies we think are needed to guide the organization. For example, we can always make sure we have somebody who has the finance skill to act as treasurer.

When we named Emily Greer and Zoe Bell, we brought in two amazing game developers with a lot of experience with smaller independent studios. With Hans ten Cate, you have somebody who’s worked at a very large studio and also very small startups. He has a real breadth of knowledge and experience. Bernie is an amazing veteran who’s been a champion for building more exclusive game development teams, and he’s working in VR, which is an important are for us to pay attention to.

Christopher Hamilton recently won the election. He’s on the board of IGDA Finland, which is our largest chapter, and he also has deep ties to a lot of the European game development communities. He helps us be much more conscious and aware of how we can support people outside the United States. We need to remember that we’re fundamentally international.

GamesBeat: Is there anything else you’d like to touch on today?

MacLean: This is the first step on the journey for us. We’re looking forward to making additional improvements and launching new programs over the course of the year. One thing that’s been constant in my 26 years in game development is the pace of change. The IGDA needs to adapt to that pace and understand that the challenges game developers faced yesterday aren’t the ones they’ll face tomorrow. We have to be forward-thinking, so we can be as impactful as possible in supporting game developers around the globe.