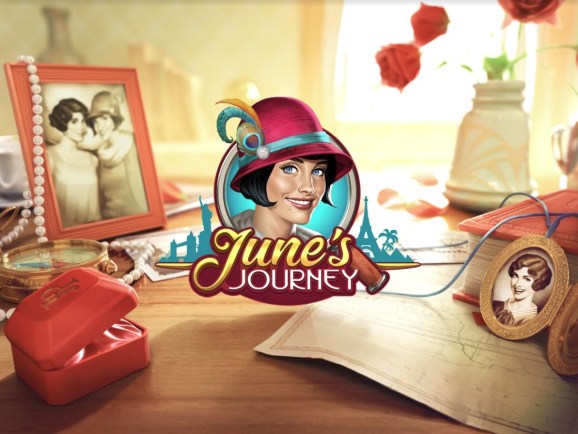 June's Journey will be updated every week. 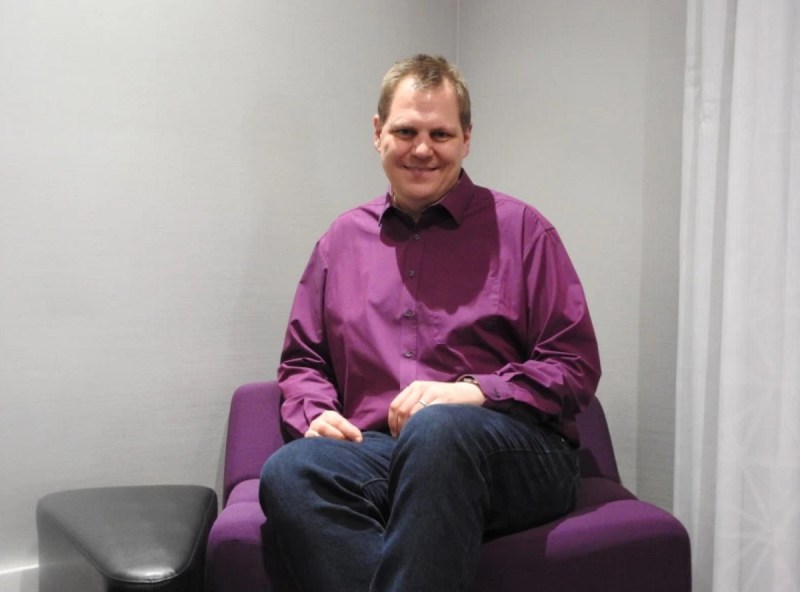 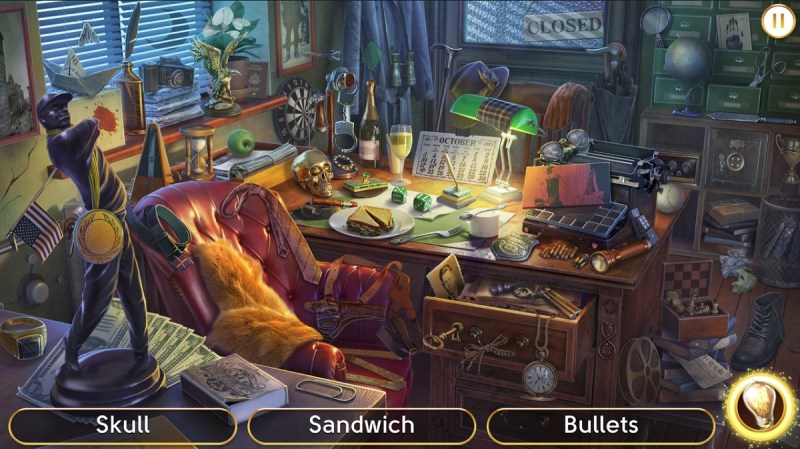 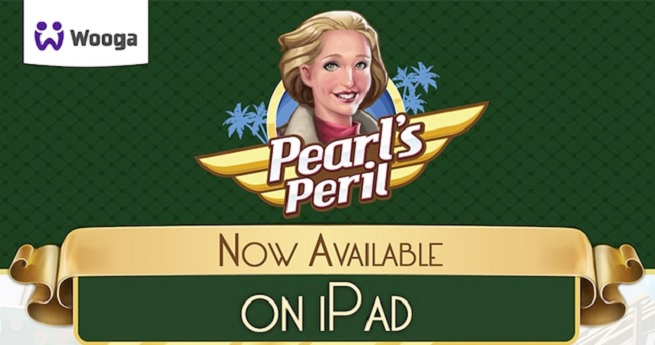 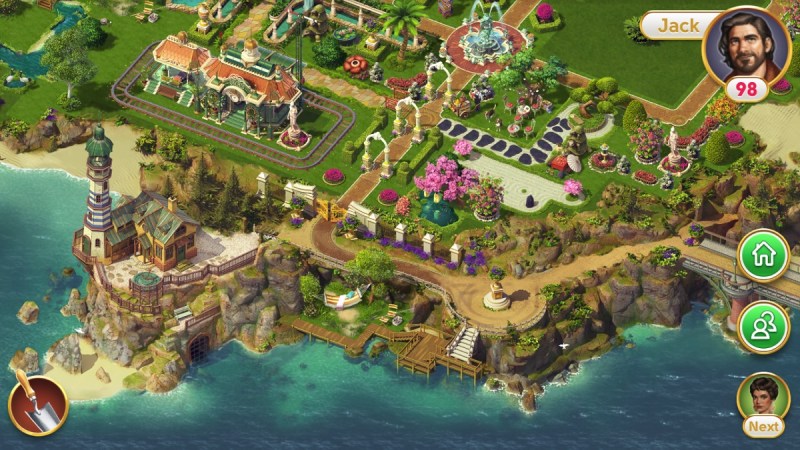