Our latest speakers for GamesBeat 2018 can look into the future of VC for games: Eric Goldberg, Nabeel Hyatt, Greg Milken, and Gordon Rubenstein. They’ll be talking about the biggest opportunities in games, and what’s offering the best returns right now, plus tackle the big questions: Is esports reaching its peak? Is augmented reality the hot tip or should you be looking at Brazil? What are the prospects for the next major games platform, from voice assistants to the cryptocurrency ecosystem? Come learn what configurations of people, market, and unique selling proposition are most likely to garner investment and more, on our panel, “Skating to Where the Puck is Going to Be: The Games VC Forecast for the Next 12 Months”

You can get your tickets here at 30 percent off our rate using the code DEAN. We’ve also got a new $500 code for indie game developers, IndieVIP, on this link. 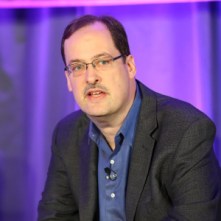 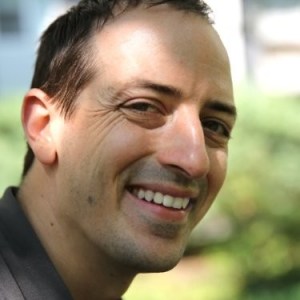 Nabeel is a General Partner at Spark Capital, focusing on early-stage investments. Nabeel has led Spark’s investments in Capella Space, Discord, Fig, Harmonix, Postmates, Proletariat, Smash.gg, Sonder, and Thalmic Labs. He also led Spark’s previous investment in Cruise (acquired by General Motors). Before joining Spark in 2012, Nabeel was cofounder and CEO of Conduit Labs, and cofounder, head of product, and CEO at a variety of hardware and software companies including MIT Media Lab spin-out Ambient Devices, Teamtalk (BSkyB), and Interphase.

Nabeel Hyatt, General Partner at Spark CapitalNabeel seeks out entrepreneurs who develop that rare combination of design and technology to transform markets. He looks for products in which the underlying technology can be complex, but are presented as a simple, magical experience to the people who use them. 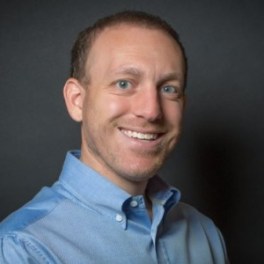 Prior to his career as a venture capitalist, he worked in the education, entertainment, and technology spaces, and is an active angel investor. His current investments include Viagogo, Small Giant Games, and Immortals. 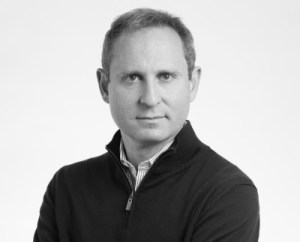 Gordon Rubenstein is the Managing Partner of Raine Ventures, a global venture capital platform focused on creating, building, and investing in the next generation of digital media properties. He currently serves on the Board of Directors of Cheddar, Tastemade, Plexchat, Waggle, Whipclip, Happn, and Rising Tide Games (acquired by Zynga), and is actively involved in a number of portfolio companies including Mitosis, Super Evil Mega Corp, Dojo Madness, Kite & Lightning, Mobcrush, Vettery, Raze, and Globality.

Prior to Raine Ventures, Gordon was a Co-Founder of Rave Digital Media (acquired by AMC Entertainment) and Astro Gaming (acquired by Logitech), where he served as Executive Chairman. In addition, Gordon was a Founder and Managing Director of Pacific Partners, an operationally focused investment firm backed by George Soros, Sam Zell, and leading technology executives and entrepreneurs.