No Man’s Sky didn’t live up to expectations for its free-roaming science fiction universe when the game launched in 2016. But now Hello Games promises a big update that it calls “No Man’s Sky Next” for this summer.

The game uses a clever technology to mathematically generate new worlds for players to explore, but fans expected too much from the “procedural” technology that Sean Murray, head of Hello Games in Guildford England, touted.

“We’ve been largely silent at Hello Games for a while,” Murray said in an email to GamesBeat. “However! We’re about to announce something that’s a pretty big deal for us (… gawd I hate this bit).” 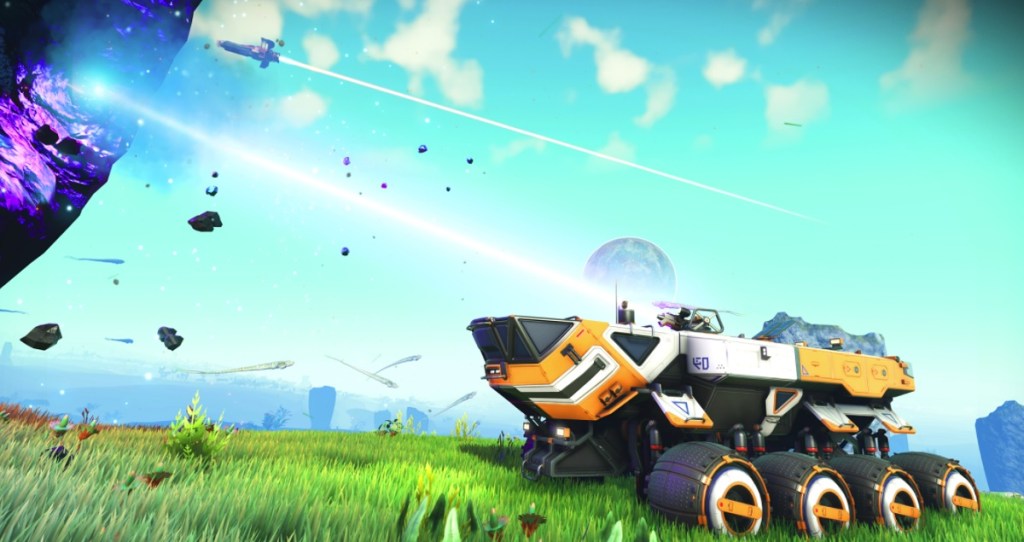 Above: A truck laser in No Man’s Sky.

“Atlas Rises, our most recent update, was surprisingly so. That represented a real inflection point in the legacy of No Man’s Sky. This team has never stopped running at sprint pace over the last few years, so perhaps it would have been tempting to stop after that. Surprisingly though it had the opposite effect on this team, and it emboldened us all to go further and faster.”

Murray said they called the update Next “because it’s an important next step on a longer journey for us and the community. We’ve been working our socks off on this and it’s by far our biggest update so far. It will be free to existing players, and we’ll continue to support No Man’s Sky in this way for the foreseeable future.” 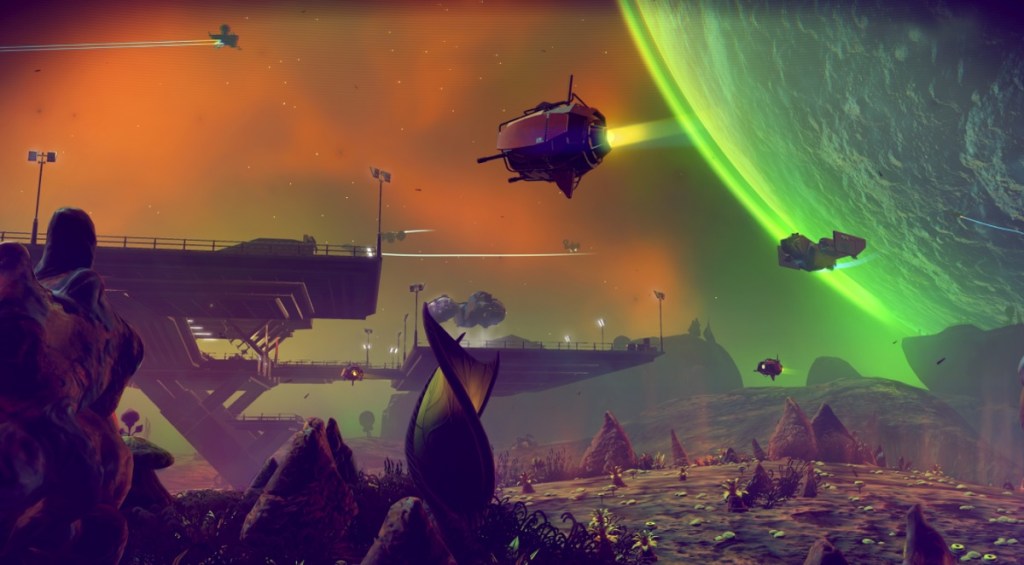 He also said that “No Man’s Sky is also coming to Xbox One, which has long been hotly requested by patient Xbox fans. A physical version will be published worldwide by the folks at 505 Games. The Xbox version will come with all previous updates; Foundation, Pathfinder, Atlas Rises and NEXT from day-one, enhanced for Xbox One X (HDR and 4K).”

And No Man’s Sky is coming to Tencent’s Chinese platform, WeGame.

“As of Atlas Rises, China is our second biggest region for players of No Man’s Sky, so we’re excited to be able to support that further,” Murray said. “You might have noticed the logo image contains the icon for the mysterious WARE platform which the community believes may be linked to an Alternate Reality Game. Waking Titan, an ARG which revealed Atlas Rises, had over 380k engaged players.” 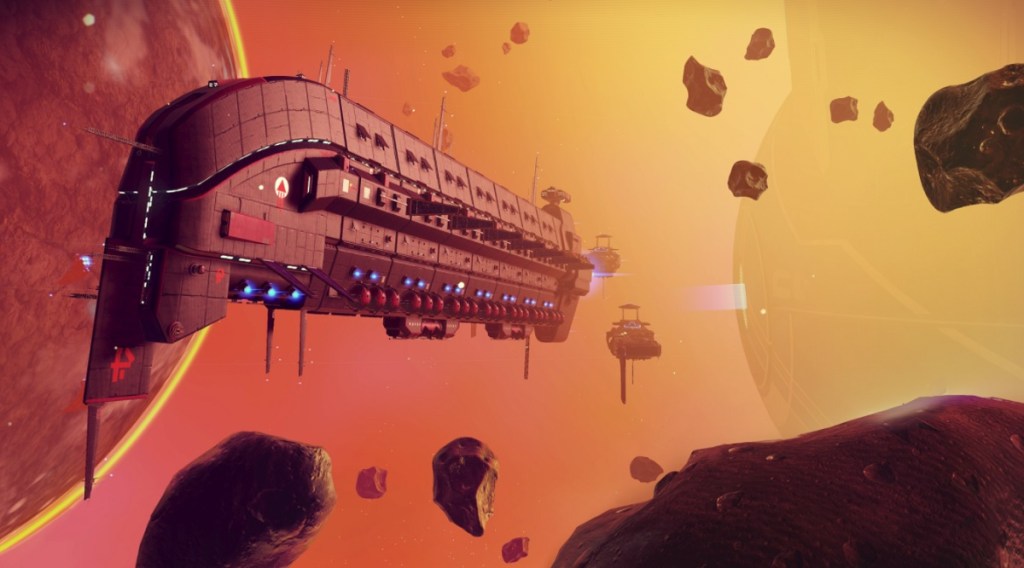 Above: No Man’s Sky has had three updates.

In closing, Murray said, “We’ve learned a lot over the last few years, faster than we would have liked! I’d love to avoid talking completely and just make things people can play, but we knew this was going to leak anyway, and I think it’s news that should make a lot of folks happy. We feel that what we do is so much more important than what we say. Really that’s why our focus is always on development now, and what we can do for our community through our game.”