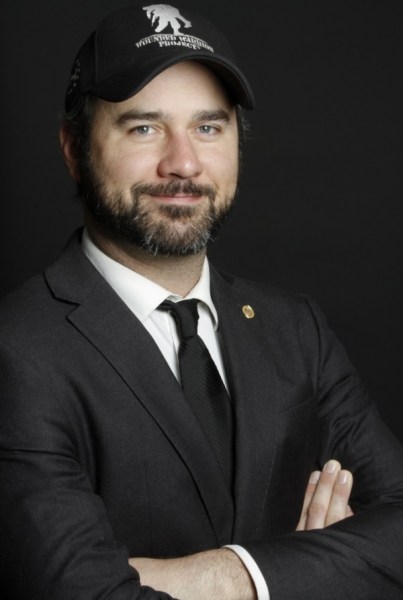 Above: David Reichelt is coming out with all-new Color Switch content.

GamesBeat: How do you feel about whether you want to keep doing the original games, 40 more original ideas, versus exploiting on Color Switch as much as you can?

Reichelt: I look at it this way. Games are not the main thing I’m passionate about. I’m passionate about creating things. That’s games, music, film. I like to change what I’m doing over time. The next couple of years, I’ll be focused on games, but I want to open my own studio and start making films and whatnot. That’s what I was trying to do before games, and now the games enable me to do these other things.

With games, I think of it as a business first and foremost, before I think of myself as an artist. If I were thinking of myself as an artist, I would want to create more types of IP and test other things in the market. But if I think of it from a business standpoint, I have a product, a brand that so many people already enjoy. It makes more sense to expand on that. Like I say, we’re so minimalist that I have a lot of specific ways to stretch the brand – not just games, but other ways as well.

It makes more business sense to focus on that instead of, “Can I create another IP that will be popular in the market?” It seems like a better use of my time and resources to focus on what has already proven to be this phenomenon and keep growing that over the next couple of years. When I eventually transition to something else, I’ll be in more of a hands-off role where I can come to my company so many times a year to give direction on various things. It just makes more business sense to me to focus on something that we’ve already shown in the market to be a very popular brand.

GamesBeat: As far as learning more about the mobile game industry, now that you’ve had this success, what are your thoughts on the whole landscape out there?

Reichelt: I like to focus on a lot of the history of games. If you were at my house, you’d see that I have—here’s a pop quiz for you. Do you know what the first home video game console was?

GamesBeat: I had an Intellivision, but there were more before that. It was the Magnavox, right?

Reichelt: Yeah, the Magnavox Odyssey. People call my house a video game museum. I have everything going back to the Odyssey. I have, I think, 1,500 Nintendo games. To me these are all resources for study. I like to study how games are made. I have books on the history of Atari, Atari game designers, the history of Nintendo, the history of games in general. How they developed Space War at MIT before Pong. I’ve invested a lot into more studies in games.

I try to come at it from many perspectives. I study everything that’s been out since games came to be – playing games, studying the history of games, the game designers, the companies – and then currently my mobile game research—I’m the guy who just draws the circles. That’s my main skill. I’m always focusing on the current games. My routine today is I go to the app store, download all the latest games, look for trends, look for the popular game mechanics people want to play with, look at the top-grossing games.

To this day I don’t know much about ad networks or marketing techniques. I have a general idea. But I would never call myself an expert on that. I focus on design, playing games, studying history. A lot of the stuff that happens on the app store now already happened in the ‘80s with the arcade industry and the early console industry. A game comes out that’s popular. People get inspired by that and come up with their own games. People clone a game directly. There were clones of the original Pong machine. A lot of stuff that happens now, digitally, happened physically before. It’s good to study the history of all these things.

I was at a conference recently where a speaker said, “If you want to make a billion dollars, you need to solve a problem for a billion people.” Think about video games. It’s a multi-billion-dollar industry, because you solve a universal problem for people. It may not be a life or death problem, but it’s a problem. Boredom is a problem. People have all these moments of boredom. Maybe they have a job they don’t like, or they’re on the bus. Now we have a technology that can put entertainment in people’s hands and solve that problem.

Connection is another problem. Social games enable you to connect with people that you wouldn’t otherwise connect with before. They may be people in other countries, or new friends. People have gotten married through games. Games do solve problems of connection and empowerment. I feel empowered by my avatar, this thing that has special abilities and can do things I can’t do in the real world. To me those are core ideas: empowerment, connection, and boredom. Those are keys to why this is a multi-billion-dollar industry. 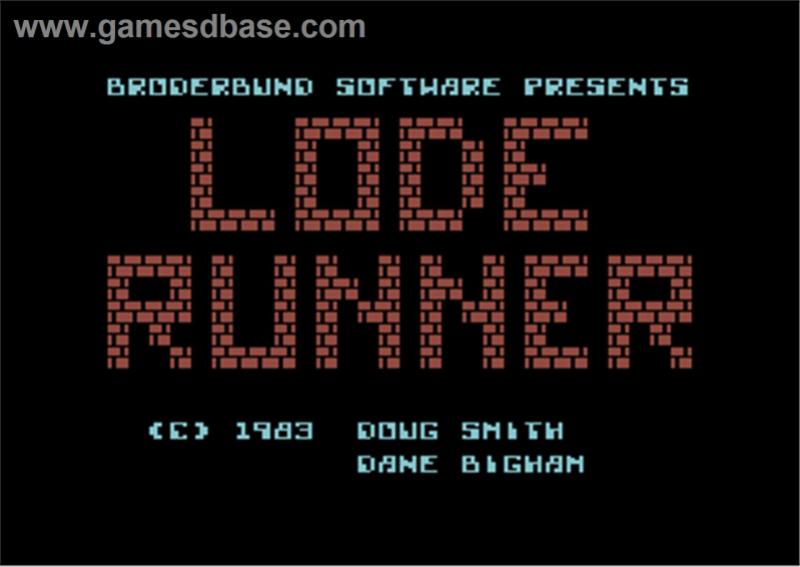 GamesBeat: Do you think Fortafy was helpful in those early days?

Reichelt: I look at it like this. They were the marketer, and they definitely helped get the game out there. There’s no doubt about that. But if any company with a good marketing machine marketed this game, I’m sure we would have had the same results. They’ve come out with four other games and none of them have had the same success as Color Switch.

What I always say, the most important thing in games for me is design. If I can improve my design skills and design something that connects with people, all that other stuff falls into place. I can’t remember which company it was, but they told us—Fortafy Games has social influencers, but not first-tier social influencers. The game had to be that good to get that big. You do need a marketing machine and they did help out with that, but I think we would have blown up with any company that had a good marketing machine to get the game out there.

If I just launched the game on my own, though, I wouldn’t have been able to get it in front of enough people. Marketing is essential. Working with Fortafy, they definitely helped me get the game out there, and it took off from that point.

GamesBeat: Back when Color Switch was just starting to take off, was there anything you noticed that really helped it become viral? A bit of advertising, or some influencer getting hold of it, anything like that to suggest why people were picking it up?

Reichelt: Social media definitely has been key. I know there were social influencers working with Fortafy that made videos. But a lot of people just started talking about the game, sharing it on Twitter, using social media to spread word of mouth about the game.

If you think about it, we’ve been conditioned to the mechanic of color switching since Pac-Man. Everyone’s familiar with it whether they know it or not. I just presented it as the main theme of the game. No one had seen it done that way. It was exciting for people to play. It’s so minimalist that it’s not really for boys or girls or kids or adults. Anyone can play it and not look silly doing it. That helped with people wanting to share it. I’ve met parents and whole families that play it. It’s always a different group of people that I meet playing it.

What’s really cool, I’ve met so many people just from—I have shirts I made with the Color Switch logo on them and the name on the back. I meet so many people who play it in my travels just by wearing that shirt. It’s fun to see people get excited about the game.

I’ve talked about this sometimes. The main theme that I focus on is adapting to challenges. I think this is another reason so many people connected with the game and got excited about it. My game takes the idea of adapting to challenges in life and presents it in a very minimalist way. That’s something everyone can relate to. It’s a universally resonant theme, adapting to constant challenge in your life, whether it’s school or work or family. I took that theme and minimized it.

Again, maybe people aren’t aware of that, but that’s essentially what the game is about. Every obstacle is a little faster, a little smaller, a little more complex.

GamesBeat: It seems like a lot of conversation would have been about how hard the game is.

Reichelt: That comes from a game design concept called the flow state. All that means is, if the game is too easy, people won’t play it, and if it’s too hard, they won’t play it either. If it’s too hard they think they can’t improve their skill to play it. If you make the game increasingly challenging in the right increments, then you get people in that flow state, where they’re playing the game and willing to keep playing it because they can feel themselves getting better as they go.