PlayerUnknown’s Battlegrounds is getting a third map that is in an early testing phase right now, and it is a reaction to Miramar, the last-player-standing shooter’s second map that many people hate. This new area is faster, has a ton of cover, and provides a more even distribution of action, and that is a major departure from the current PUBG experience.

The PUBG Corporation has codenamed the new map “Savage,” but many people still refer to it by its defining characteristic, “4×4.” Unlike the first two levels, which were both 8KM-by-8KM areas, Savage is a quarter of the size at 4KM-by-4KM. That has led to matches that are only about 20 minutes long as opposed to 35-ish minutes.

I felt that size difference the second I got into a vehicle. Where getting across a 64-square-kilometer map was always a monumental undertaking even with a car or motorcycle, an automobile enables you to perform significant positional swings on Savage.

Getting from one position on Miramar to another is always a challenge. The terrain is sometimes too rocky for most of the vehicles, or it is so open that you are easy to pick off from range. Savage fixes that. It has plenty of challenging terrain for vehicles, but you seem to have multiple paths through any space. The new map is also dense with towns, military camps, and foliage. You will have cover everywhere you go.

But the best part of Savage so far is that it should distribute the action throughout an entire match better than Miramar. A lot of people noticed that you would find a lot of action at the beginning with the desert map, and then you often wouldn’t see another player until the final 10. This caused the mid-match to grow boring for a lot of people. 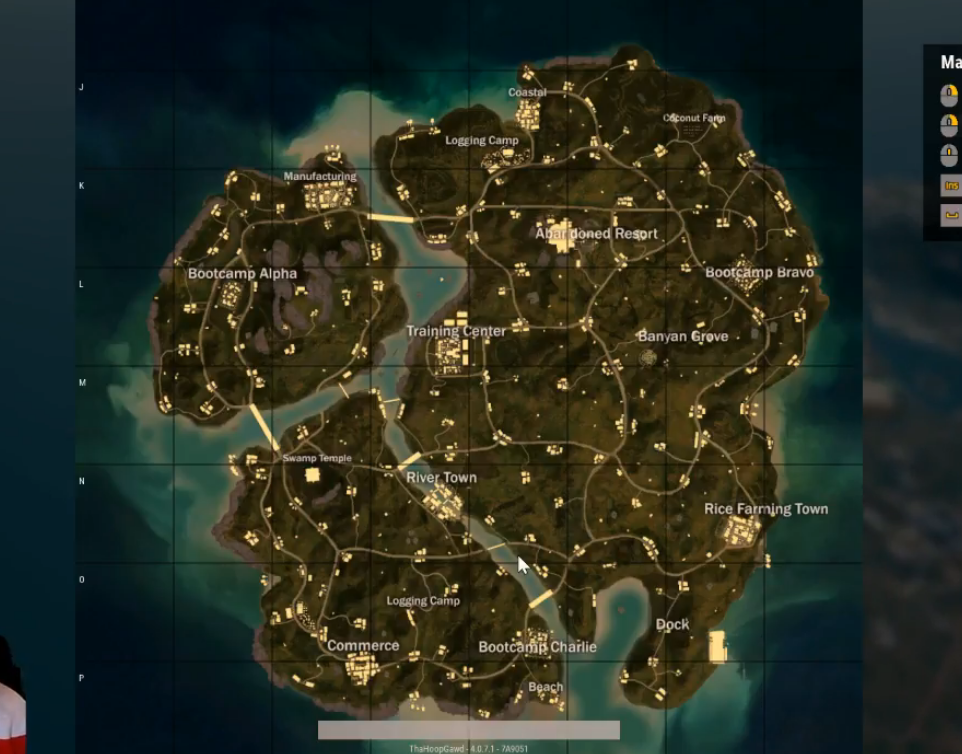 If you look at the map above, you can see that major points of interest are almost never more than 1 kilometer away from another major installation. If people drop at Bootcamp Alpha and are able to clear it out, well, they will probably have to deal with any survivors coming out of Manufacturing or Training Center.

PUBG Corp. needs something like Savage in the game. I still think Miramar has some great design ideas in it, but it is too much like Erangel in terms of tempo but with worse mid-match action. Savage may have its own problems that reveal themselves to us over time, but it should still offer a new and unique experience that stands apart from what came before.