GamesBeat Summit 2018 is coming up next week on April 9 & 10 in Mill Valley, CA and we’re not leaving any stone unturned in looking at the future of the industry.

Enter blockchain. It ain’t just cryptocurrency anymore. It’s disrupting entire industries, and the gaming industry is going to follow suit. Join our panel of blockchain and gaming experts to learn more about the ways this revolutionary technology will transform everything from in-game commerce to tournament play to the gaming experience at its core in our breakout session: “Games and Blockchain: Sorting the Hype and Reality” with Japheth Dillman, Peter Relan, Benny Giang, James Young, and Gabby Dizon.

GamesBeat Summit is now sold out, and we’re looking forward to an amazing two days with many of the brightest in the biz. In the meantime, have a look at the panel we’ve assembled to discuss how blockchain is poised to disrupt gaming. 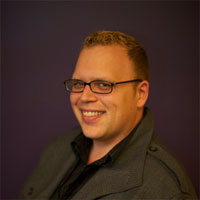 Japheth Dillman is a founder, investor, mentor, entrepreneur, and blockchain/ICO enthusiast known for designing the very first mobile Augmented Reality game. He co-founded the YetiZen Accelerator to help other startups with their product vision, growth hacking, and design. Wearing his investor hat, Japheth recently helped craft a new policy in China at the federal level enabling funds to transfer Chinese currency to USD and invest venture capital in the US. Japheth also has raised a blockchain fund to invest in cryptocurrencies, utilizing an in-house proprietary auto-trader he built with his cofounder. He enthusiastically guides companies founded on the blockchain and navigates them through a successful ICO. 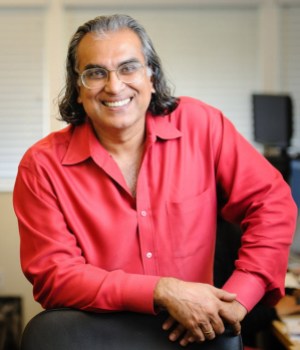 Above: Peter Relan, BOD Member at Discord & Got It

Peter Relan, BOD Member at Discord & Got It

Peter Relan started as a research engineer and fellow at HP, and was the vice president of Oracle’s Internet division in 1994, when the web and http protocol was taking off. He did stints at Webvan, and became an investor through the YouWeb incubator, which spawned companies such as Open Feint, Agawi, Discord, and Threat Metrix. Those companies generated market valuations of $3 billion. He is currently investigating blockchain companies and is CEO of on-demand knowledge firm Got It. 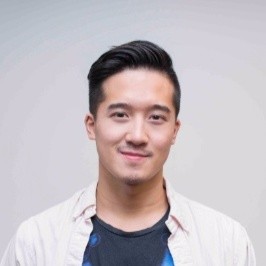 Benny Giang is the co-founder of CryptoKitties and a product manager at Axiom Zen. He has a background in psychology, user experience design, and product growth. He has worked on a wide range of startups from industrial internet of things, knowledge management platforms, and assisted AI for sales reps. Benny is exploring the intersection of cryptography, games, and art by extending the interactive features of a digital asset using smart contracts. Currently, he is leading the charge in expanding the imagination of digital assets on the blockchain in Asia. 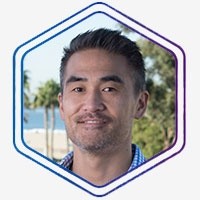 James Young has an extensive background in gaming, finance, and adtech. As one of the pioneers of social gaming and scaling infrastructure, he’s worked at Zynga, launched Farmville, was the lead game developer at Crowdstar, and the co-founder of Playviews. At MetaX he helps build blockchain-based protocols and decentralized applications that provide utility value to the digital advertising industry. 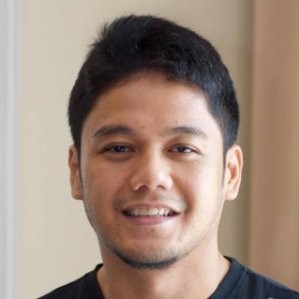 Gabby Dizon is the Chairman and co-founder of Alto.io, a Singapore-based game platform that connects games to the blockchain. He helped pioneer the Philippine game industry as part of the team that released the first Filipino-made game in 2003. Gabby is also CEO of game developer Altitude Games and former President of the Game Developers Association of the Philippines. Gabby helps champion the game development industry in Southeast Asia and is an active member of the Philippine startup community.