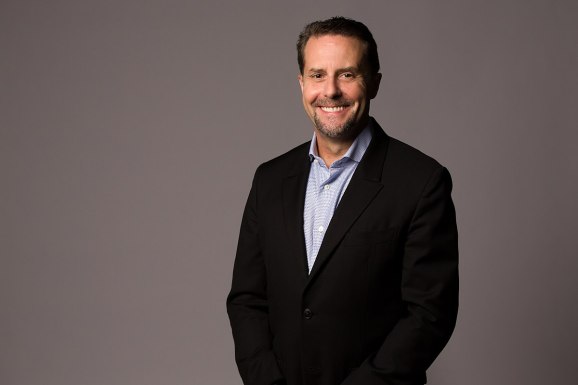 Andrew House served at Sony in various roles for 27 years.

Andrew House took Sony to the top of the video game console business with the PlayStation 4, and then he walked away from it. House served for 27 years at Sony in various roles, lastly as the president of Sony Interactive Entertainment. But he stepped down in the fall. You might think he would go quietly into the sunset. But House is going to speak at GamesBeat 2018 in a fireside chat with Mike Vorhaus, president of Magid Advisors. Their talk is entitled, “Consoles: The past and the future?”

I’m very much looking forward to hearing from House, who has a delightful Welsh accent and years of stories and wisdom about running one of the most difficult jobs in the video game business.

Mike Vorhaus, president of Magid Advisors, founded Frank N. Magid Associates’ internet practice in 1995 and gaming practice in 2001. He is a leading analyst and adviser in the gaming and digital spaces. He also leads Magid’s practice advising investment firms on media and technology assets.

Vorhaus has been a columnist in Ad Age and is quoted in the New York Times, the Wall Street Journal, the Los Angeles Times, Reuters, etc. regularly and has appeared on CNBC and Bloomberg numerous times. Mike is a Director of Perion. Mike is also a director of Maestro.io, a livecasting and Esports infrastructure company that is venture-funded.