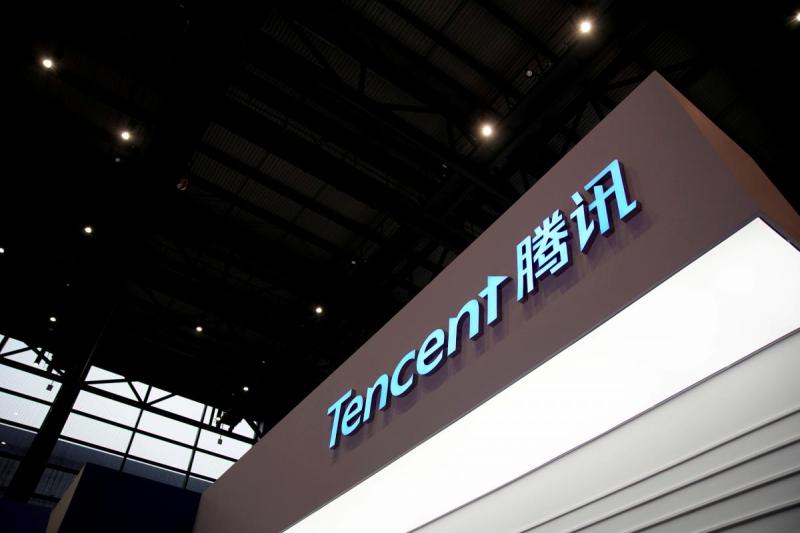 Above: A sign of Tencent is seen during the fourth World Internet Conference in Wuzhen, Zhejiang province, China, December 3, 2017.

We don’t look at India as if it has to become the next China. We’re the second-largest English-speaking country. I can relate to people here, sometimes, more than I can to people back home. We live in this world. For us, it’s about quality content. It doesn’t matter where it comes from. It will never just be homegrown vernacular content that will take over. It’s always going to be the best content, at least in gaming. In video content and other things, maybe it’s different. But in gaming you don’t even need localization sometimes. It can be purely visual.

I heard a stat from Google—they told me unofficially, obviously, but they said 80 percent of Indian Android users download one game a month. That’s more than what you see here. That’s changing things very quickly. Indians love games. It’s just that we never had access to them before, and now we do.

Valle: Beating cultural patterns out of a market is very difficult. People entering a market and becoming a typical user, whether it’s for cell phones or PC or console, that takes some smart effort on your part. Bringing them the payment methods they know, the language they know. You bring in a product to a market and maybe it’s from a big American company originally, but you’re able to tell them, “No, we’re a Latin American publisher and we’re bringing you this game cheaper than you would get it outside.” All those small things make the market more open.

In our part of the world, 30 to 40 percent of gamers are left outside of the market. You can push them inside. You can ease the way for them to become a part of it. But it’s not the same way that people think in China or India or the U.S. These things take time. People in Latin America, for example, are very mistrustful of things that come from outside. We say we want to be open, but there’s a closed behavior. We’re trying to work on that.

Audience: What is the difference between the casual market versus the core market in other parts of the world? Do we see the same division everywhere? Does casual work or not work in a place like India versus first-person shooters and RPGs, those genres of games? Or do people not even think in those terms?

Muppidi: Traditionally, you had people only working with console, and so naturally you had only hardcore games. But since mobile gaming has become prime time entertainment for so many people in India—the people who say, “I would never play a game,” they still find something they want to play on their phone. Now there’s an opportunity to have so many different genres. I might never pick up a first-person shooter, but then I find FarmVille. 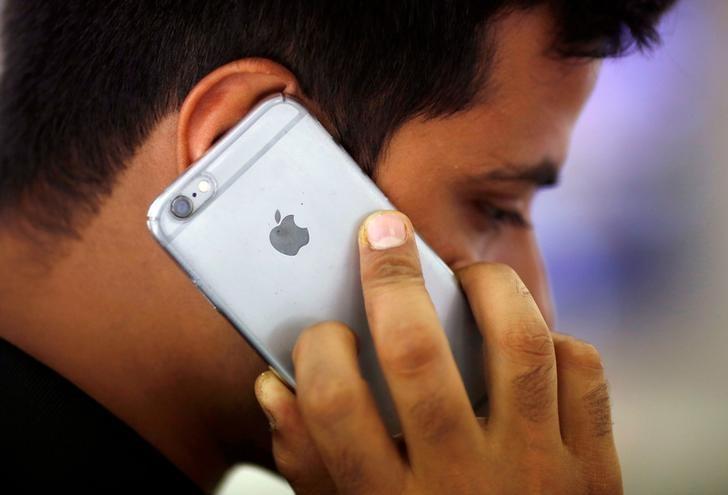 Audience: On those sub-$100 phones, are the data rates supportive of games that use a lot of online activity, or do people mainly just download and play local?

Muppidi: The data rates are—we’re talking a 4G connection and 1Gb per day usage, so about 30Gb a month for $5. India is probably the only country that has those kinds of prices. That’s bringing more and more people online. So it depends on whether people stream video or not, really. YouTube adoption has gone up by about six times in India over the last year or so.

Audience: I had another question about India, about the behavior of players. Are you tending to see more local content, things that are very specific to a given region, or is it more global IP?

Muppidi: If you look at the top 50 grossing games in India, there are a couple of local gambling games – well, more than a couple – and they dominate. It’s not because they’re local necessarily, but because they’re developed by Indian developers who understand pricing. You can’t charge $5 for an IAP. You can charge 20 or 30 cents. They make their money on volume.

Most of the western developers don’t do that. I was talking about Scopely. For their WWE game, India is the number two region in terms of downloads, and in revenue it’s 88. If they tweaked that they could be a top grossing game. People just need to understand that cost of living is different. Quality of life is different.

Apart from that, we’re looking for creative and quality content. We have Candy Crush. We have Clash Royale. They’re in the top 10 grossing games for us too. Culturally, we know what’s going on. There’s no reason for us to compromise on quality. It just needs to be somewhat localized, or in some cases there’s no need for localization at all.

Audience: The question there is, how much does being in the top 10 in India mean to a company like Scopely, which makes millions in revenue a month? Another question would be, what is the ratio between low end devices and high end devices, and how does that affect how games are made?

Muppidi: For most Indians, it’s a nice investment. People save up to get a pretty good phone. It’s not the case that everyone is using a sub-$100 phone. People are buying good phones, and they’re getting faster and faster. As far as revenues, we’re looking in the $50,000 to $100,000 per day range if you’re in the top five or the top 10. Sometimes it’s less or more. But that’s what I’ve been hearing about the stores. When you add it up, that’s still over a million.

Valle: When I was at EA and we were launching Origin, when we started the emerging markets conversation there – this is in 2012 – we did exactly that. It’s not a question of making sure that you have a footprint in these territories. It’s a question of making sure that you’re completely accurate in your pricing strategy, your discount strategy for every market. That’s the only way we started to grow almost immediately in Brazil. The price for FIFA was completely different in Vancouver compared to Sao Paulo. Now, a problem comes when someone knows about that and tries to find a way to exploit it.