VentureBeat: It’s hard to tell what those impacts are going to be.

Yeh: I remember talking to [Joan DeBoer,] the former chief of staff to the secretary of transportation, Secretary [Ray] LaHood. We had a really good chat. She was saying that the prior administration was very good at figuring out how to interact with technology. This one is harder to think about, because there are a lot more labor issues at play.

Bill Ford, we hosted a meeting with him, and he told us that in 17 of 50 states, their number one job is some sort of driver. Truck drivers, parcel delivery, taxis, whatever. When you have technology like autonomous driving, 17 states are going to be heavily disrupted, to the point where you have families out of jobs. The impact of the current climate — how do you think about job displacement? How do you think about how the local and state levels will regulate?

Even with 3D printing, that’s going to be very impactful for operations. But a lot of it, the way we think about it — when you think about a technology like Desktop Metal, how can it help push industry forward? We can help prototype quickly and make better, lighter-weight parts. That’s not going to displace casting and other traditional methods. In a lot of more refined installations, you can have better lattice structures, better weight savings. Overall, if we do this for automotive components, we can have better efficiency, lighter weight, lower costs. But you still have people assembling vehicles. Jobs will still be there. We’re looking at things that could help disrupt industry in the sense that — in my view, it’s still better for society overall.

This company [Desktop Metal] was founded by the former founder of A123 Battery Systems. They’re out of Boston. The cofounders are four MIT professors in materials science and mechanical engineering. This is the printer itself. It prints at normal temperature, but there’s a sintering process that hardens it. You can change the lattice structure so it’s not fully solid. You can have strength without the weight. 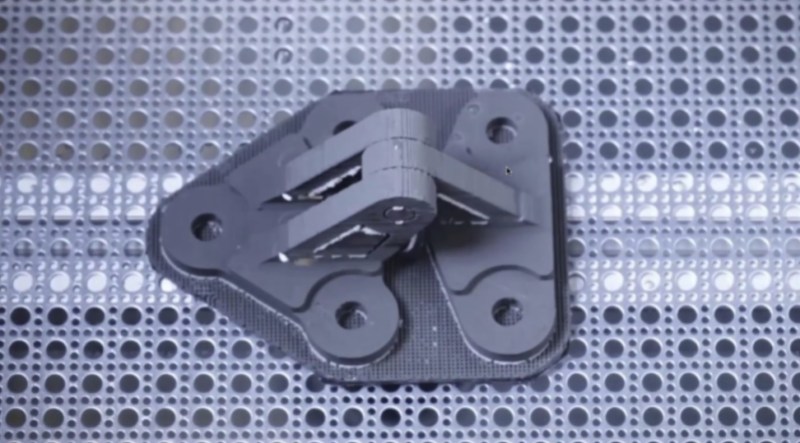 VentureBeat: Will the pace be just a couple of investments a year?

Lai: Our normal pace would be somewhere between two to four investments per year.

Yeh: But we’ll still look at, on average, about a thousand deals a year. We’re very selective on what we invest in eventually. Right now, the market is really hot, but I would say we can still find the diamonds in the rough.

VentureBeat: Are you focused here in Silicon Valley?

Lai: Primarily here in the U.S. and North America.

Lai: Of the four companies we’ve invested in so far, only one is in San Francisco. The other three are in Austin, Boston, and New York.

VentureBeat: Within software and hardware, is there one trend that gets you most excited? Autonomous driving is a huge one, but on the software side —

We span the entire gamut, but again, we’re focused on finding companies that are expansion stage, on the precipice of their inflection point, where we can invest $2-7 million. We’ll definitely lead or follow.

Yeh: I love looking at things in manufacturing — industry 4.0, really. Automation, robotics for factories. Because we’re doing enterprise, a lot of the robots and things you typically see — having lived in a factory, I know the pain points. I’m looking at things like collaborative robotics. When I was working in the assembly plant, we were always told, “keep your head on a swivel.” You never know if a robot arm is about to hit you. The robots are protected in zones, because you can get severely injured. But now I think computer vision technology is there to say, “Are there ways we can work together?” Are there ways we can make manufacturing facilities smaller? We can do 3D printing in a much safer location without a lot of interference. Lots of things in the industry 4.0 space.

Lai: The reason we’re more broad on enterprise software and hardware, which is by no means a small space, is because we’re focused on a stage, the expansion stage. We don’t want to be a niche in a niche. We tend to apply more broadly.

VentureBeat: You guys never got into games, like Kevin did.

Yeh: I still watch and play them.

Lai: He was the one roommate who was literally — I remember him playing Civilization. We’d be coming back home from banking and he’d be playing Civ. I’d just want to sleep for two or three hours before I went back. He’s always been a huge gamer. The stereotyped Asian college guy. Counter-Strike and Doom.

Yeh: I’ve had this talk with a lot of advisors and friends. How do you think about passion versus career? Kevin obviously turned it into a career. I love the physical aspect of making something. I love cars. Is that a hobby, or can I turn that into a career? I followed that path and realized there’s a whole industry with tons of technology behind it. We’re lucky enough to be able to fuse what we really like with our careers.

VentureBeat: I guess you’re not so worried about the big funds, the $100 million —

Yeh: That’s the real growth stage, pre-IPO route. We’re a few zeroes off from there. We’re not competing with them at all. They can write one check bigger than our whole fund. Even if we bought into a portion of something like that, our ownership would be so small it wouldn’t matter. We’re playing in different stages.

Lai: We just like taking this more artisan approach to venture capital.

Yeh: We learned the traditional way. 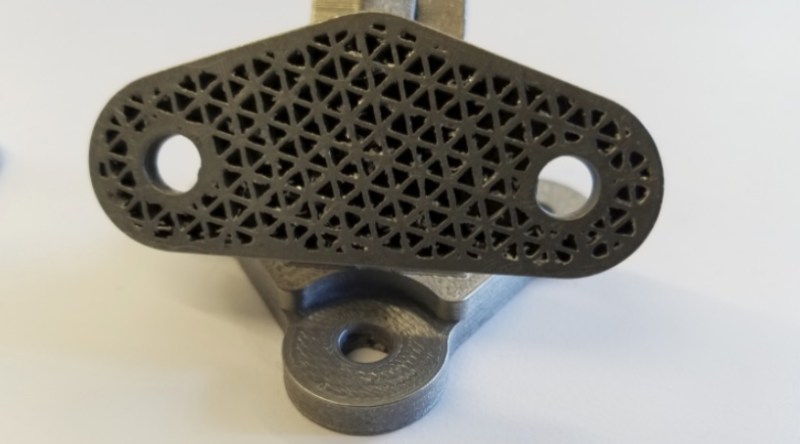 VentureBeat: That’s not so much the Sand Hill way these days, is it?

Lai: You can do the math. There’s an incentive to raise bigger and bigger funds. The fee income, the scale. We want to be in line with our investors. People say, “Hey, you guys are going to be so successful, you could raise a billion dollars!” I don’t know if it’s that fun, honestly, to have a billion-dollar fund. It’s a lot of pressure, sitting on that much capital and thinking about how to deploy it. We just want to have fun. We’ve both been at big funds, big organizations. At some point it becomes less fun. You have politics.

Yeh: You’re forced to deploy. You can’t just sit on it. The speed increases, and you’re forced to write bigger checks. I used to be fine with a smaller amount, trying to negotiate a better deal, but now five other firms are chasing the same deal, so here’s $200 million for series A.

Lai: A lot of entrepreneurs are often forced to take more capital than they really need. I think about it as — if I said, “Hey, here, eat two years’ worth of food in two months,” you can’t do that. A lot of these companies have a natural digestion path, you know? Inevitably it’s not healthy. For a lot of companies, they either haven’t really figured out product-market fit, or they have an early product-market fit. These investors just pile on a bunch of money.

For entrepreneurs, speed and focus are two things that enable them to be really efficient and really successful. Those are things that big companies don’t usually have. Big companies have resources and capital. They have distribution. They have everything else. A big company can afford to place 100 bets. It’s OK if the majority of them don’t work out. But if a small company starts acting like a big one — “I’ve got this idea, and this other idea, and this other idea” — and you’re funding three things in parallel, it may not be a good idea. A lot of these companies become capital inefficient over time.

We naturally tend to focus on companies that are capital efficient. Maybe in some ways it’s self-selecting. But companies where the entrepreneurs are very deliberate and very focused. They’re thinking about raising $10-15 million, not $100 million. Those are the entrepreneurs we want to back.