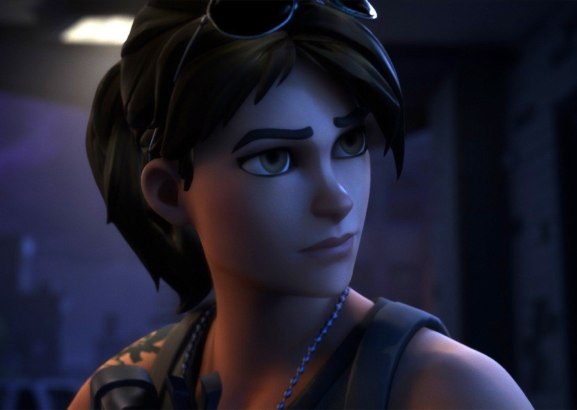 Fortnite is coming off of a rough day of constant outages across all platforms. Players on mobile, consoles, and PC were unable to get into matches of the battle royale shooter throughout last night and into this morning. Developer Epic Games was able to get it back up and running, but it acknowledged that fans had to endure many hours of frustration. As part of an effort to apologize, the company is planning to offer up some free items in the near future.

These make-good benefits will continue into next week as well. Epic plans to give its Battle Royale players a pack of Battle Stars while Save The World players will get gold.

“This will require brief additional downtime,” explained Epic. “So we will be including it as a part of our planned update next week.”

Fortnite is one of the biggest games in the world. Epic has millions of people trying to play it at one time, and that is a strain on servers. The studio is promising to provide details on what happened with this outage and how it plans to avoid similar situations in the future, but it knows that fans just want to get back into matches with their friends. With the free items, it could quickly move past these issues as long as they aren’t recurring or followed up by other headaches for players.

Meanwhile, upstart battle royale games like Radical Heights will probably have to sit around hoping Epic’s servers have another bad day sometime soon.