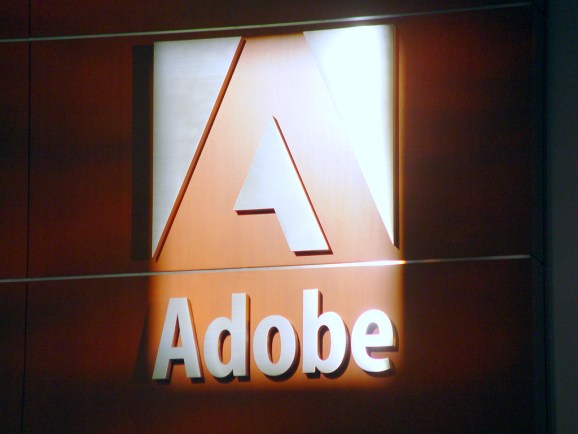 While the company did not say exactly how it will utilize Sayspring, Adobe has been working to place voice commands in many of its cloud applications — like Photoshop and the Adobe Marketing Cloud — since the launch of its primary AI service, Sensei, more than a year ago. More than 100 features or services have been rolled out for Sensei since it was introduced in fall 2016, including the ability to track the performance of voice apps and services with Adobe Analytics, CTO Abhay Parasnis recently told VentureBeat.

“The full Sayspring team will join Adobe on Tuesday, April 17, and we’ll begin to integrate the technology into our product portfolio,” an Adobe spokesperson said in a blog post today. “Details about our plans for Adobe voice solutions will be communicated at a later date, in the meantime Sayspring customers will continue to have access to the platform.”

As part of the acquisition, CEO Mark Webster said Sayspring will do away with its paid plans in favor of a free offering, but the platform will only be made available by invite. More robust features will be added to the Sayspring platform soon, Webster said.

Voicegram, which let Sayspring users record and share their conversations with Alexa, has been shut down. The Audio Converter, which used to be a standalone service, will be made part of the Sayspring platform.

Based in New York, Sayspring was established in 2017 and has five employees.