Don’t be a professional. Be a fan. I heard that advice this week for game companies and it reminded me of Jon Radoff, the CEO of Disruptor Beam, the Framingham, Massachusetts company that is making mobile social games based on Game of Thrones, The Walking Dead, and Star Trek.

Radoff spoke in a fireside chat at our recent GamesBeat Summit 2018 event. His company specializes in making games for the fans of huge entertainment franchises. And it does so by immersing itself in the content the way that a real fan would.

“You have to be able to tell the stories that are authentic and keep it fresh and alive,” Radoff said. “We want to capture the essence of that world accurately.” 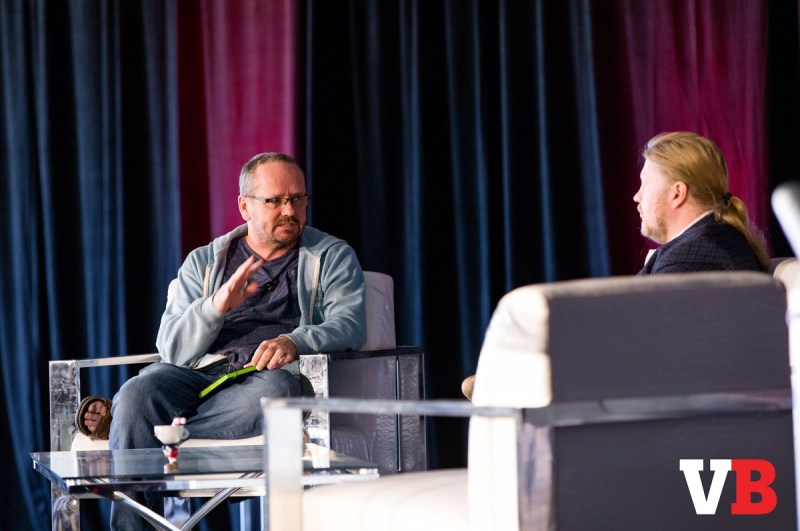 Radoff got a meeting years ago — before the HBO series took off — with Game of Thrones author George R.R. Martin by badgering his agent until he could get a 20-minute session. That turned into a day-long conversation where Radoff promised lots of killing and backstabbing that preserved the “anti-social” nature of Game of Thrones. In other words, Radoff score that first game because he was a big fan himself.

Disruptor Beam’s Game of Thrones: Ascent was a hit on Facebook and mobile, and the company went on to score deals for Star Trek and The Walking Dead. Making games for franchises with tens of millions of fans is Radoff’s tactic for standing out in the noise in the app stores.