The Washington political scene just finished a long weekend of partying following the annual White House Correspondents’ Dinner on Saturday, and the Entertainment Software Association trade group was an active participant in many of the events surrounding the WHCD. It’s the ESA’s job to build relationships with policymakers, and it did that by providing some interactive entertainment for guests at two different parties.

On Thursday, the ESA co-hosted the Great American White House Correspondents’ Dinner Party with Tucker Carlson’s conservative news blog The Daily Caller, the Conservative Partnership Institute, and other trade groups. On Sunday morning, the ESA had a hand in throwing CNN’s Political Hangover brunch as well.

The ESA had game stations set up at both events, according to  Washington news blog The Hill. At the CNN event, the trade group even handed out “classic Mario games” and set up a virtual reality station for attendees.

I reached out to the ESA for an official comment on these events, and it declined to make a statement. 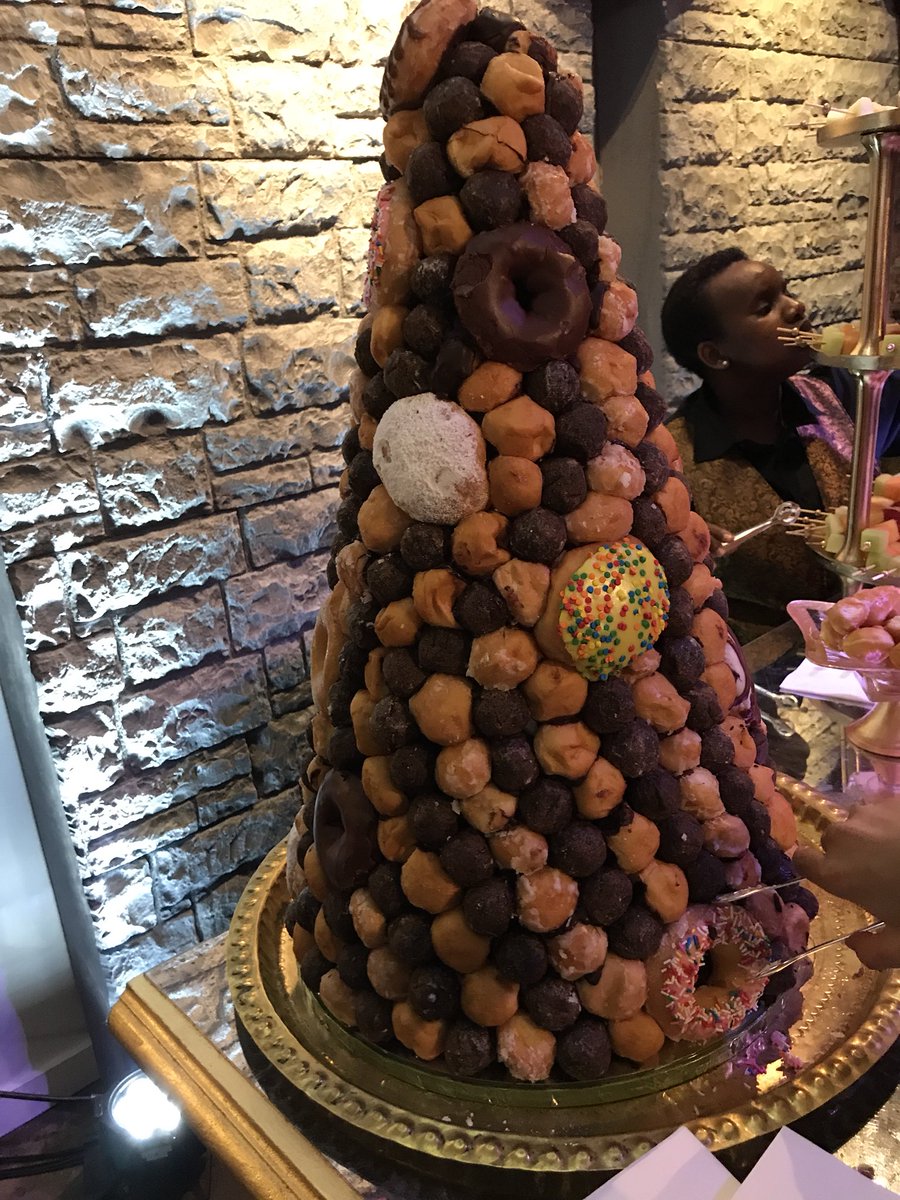 Above: Chris Cillizza pulling a donut from the foundation of a donut pyramid at CNN’s brunch party.

It’s important to know that the ESA has done these kinds of Washington-insider parties for years. In 2014, it sponsored a party for news magazine Capitol File. So this isn’t a new trend. Above: Actor Robin Wright at the 2014 Capitol File/ESA WCHD party.

But this is a demonstration of ESA’s mission in action. The trade group’s members include Activision, Electronic Arts, Sony, and Nintendo, and these companies don’t want sudden regulations to pop up that could eat into their revenues or profits. By showing up for WHCD parties, the ESA leadership could ensure that it can give the right information to the right people to protect the interests of its industry.