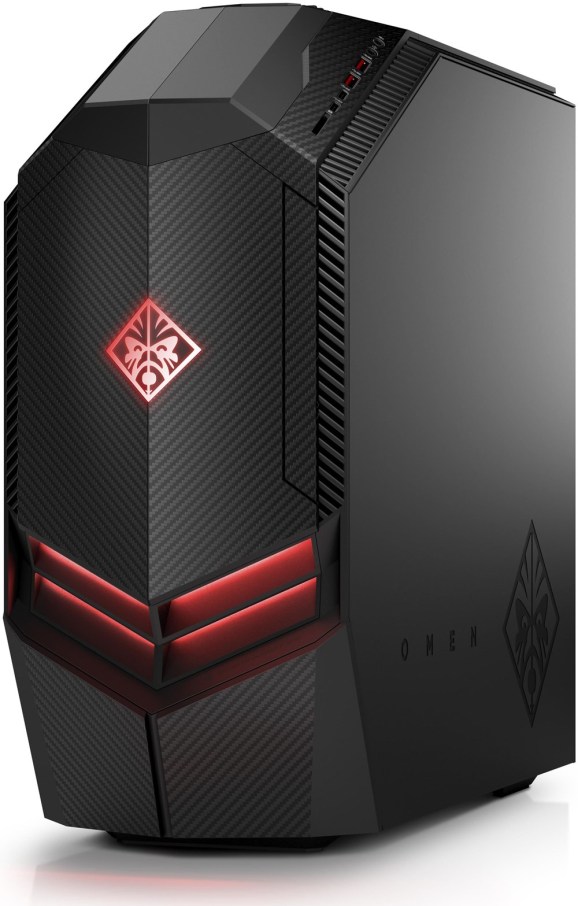 PlayerUnknown’s  last-player-standing shooter, Battlegrounds, was one of the world’s biggest PC games, and then it took iOS and Android by storm across the globe. The game is still going strong, and to celebrate, the latest Intel giveaway is coming on stronger.

And 10 lucky first-prize winners will get themselves a PlayerUnknown’s BattleGrounds PC activation key — a $30 value.

Enter at the official Battle Royale Giveaway landing page here, and do it before May 18! The deadline is coming faster than you can say “fire in the hole!”

Visit http://vbevents.venturebeat.com/battleroyalegiveaway for details, a look at the Striker PC Omen III specs and more.