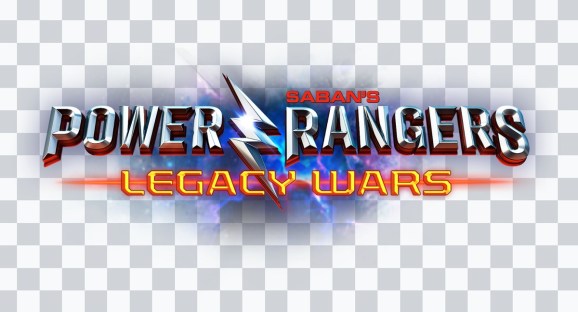 Amazon will have a Power Rangers tournament.

Amazon announced its Mobile Masters 2018 tournament, a new esports tournament for both amateur and pro mobile game players. The gamers will compete in tournaments with games including Power Rangers: Legacy Wars, Survival Arena, World of Tanks Blitz, and Critical Ops.

Competitive gaming will enable a new layer of competition underneath the professional esports players, where cyberathletes compete for million-dollar prizes. With Amazon’s competitions, you may win small prizes. This kind of layer of competition is what could help esports grow to a $1.5 billion business by 2020, according to market researcher Newzoo.

The players will compete both amateur and pro players the opportunity to compete head-to-head for the $100,000 prize pool.

Amazon started doing this last year with its first series of successful esports events. The company will bring back Mobile Masters on June 23 to June 24, and it will broadcast it out of Amazon’s new state-of-the-art streaming studio in Seattle.

Qualifiers will be open to players of all levels in Power Rangers: Legacy Wars and Survival Arena, and they will be powered by GameOn, Amazon’s recently launched competitive gaming service. World of Tanks: Blitz and Critical Ops will have pre-determined teams competing.

GameOn allows developers to integrate competitions natively into their games across platforms and devices through a set of flexible APIs. Through GameOn and live esports events, Amazon offers developers unique ways to increase consumer engagement and helps make esports accessible to all players and spectators.

“In talking with nWay and Game Insight, we recognized both developers were looking for ways to scale their competitive play,” said Marja Koopmans, director of Amazon Competitive Gaming, in a statement. “With GameOn, they can now run qualifiers across the globe for Mobile Masters, identify the best players in their games, award prizes to participants and nurture talent creating a stronger sense of community. We’re thrilled to help these developers realize their vision and host their top players at Mobile Masters this summer.”

In late May, Amazon will announce the teams and players slated to compete across all four games.