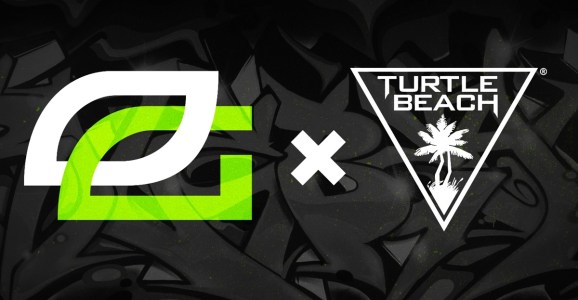 Turtle Beach and Optic Gaming have teamed up.

Turtle Beach has expanded its esports partnership with OpTic Gaming, one of the most successful esports organizations, with professional teams across multiple games. This kind of expanded sponsorship support is one of the necessary steps in helping esports grow to a $1.5 billion business by 2020, according to market researcher Newzoo.

Additionally, other esports franchises under Infinite Esports & Entertainment – OpTic Gaming’s holding company, are also a significant part of this partnership expansion, with further details to be revealed over the coming weeks.

“The expansion of esports leagues, competitions, games, and athlete demands is constant, making our partnership with OpTic Gaming a key one,” said Juergen Stark, the CEO of Turtle Beach. “We’ve watched OpTic evolve from being one of the world’s best competitive Call of Duty teams into a multidimensional esports entertainment franchise, so we’re very excited to broaden our great relationship to grow with them.”