You’ve heard of people getting dressed up in Civil War garb to re-create historical battles, but a forest south of Prague in the Czech Republic, people do the same thing with massively multiplayer online role-playing adventure World of Warcraft. Reuters captured images of over 150 people gathering for two days of extreme fandom.

The event is a celebration of Blizzard’s hit MMO as well as the surrounding cosplay culture. Players have come together for this re-creation for 16 years, and they spend their time mingling with fellow Warcraft superfans and getting into fantasy battles. 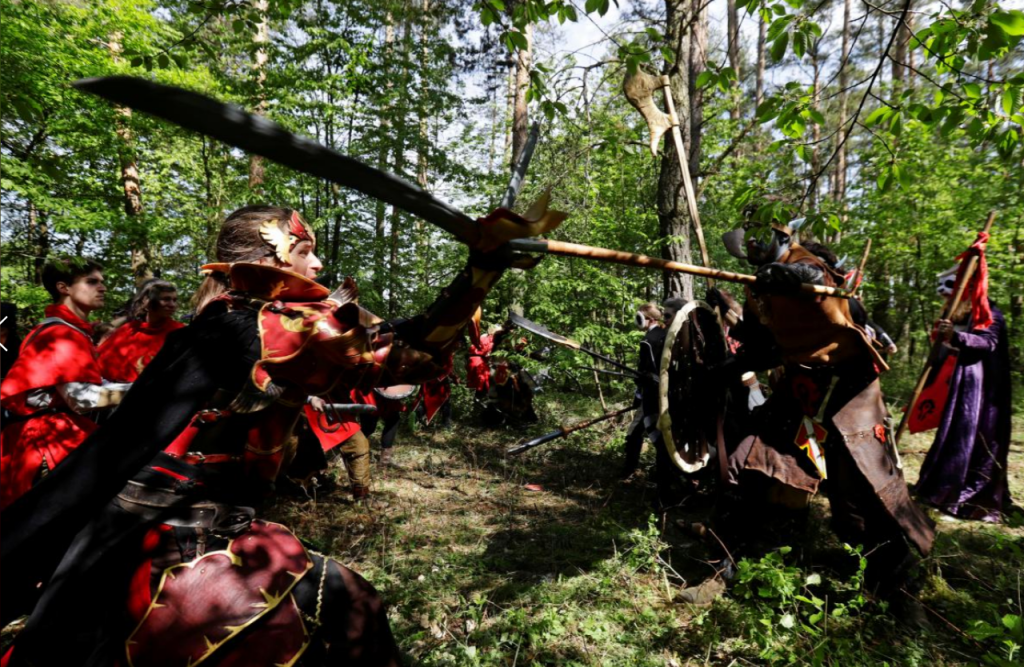 Above: For the Horde!

As with most reenactments, the participants show up because they are passionate. People make their own elaborate armor sets, weapons, and shields that are as true to the game as possible.

But these outfits must also have some functionality to them because the reenactors may end up going a bit rough on them — especially if their character dies during the battle. 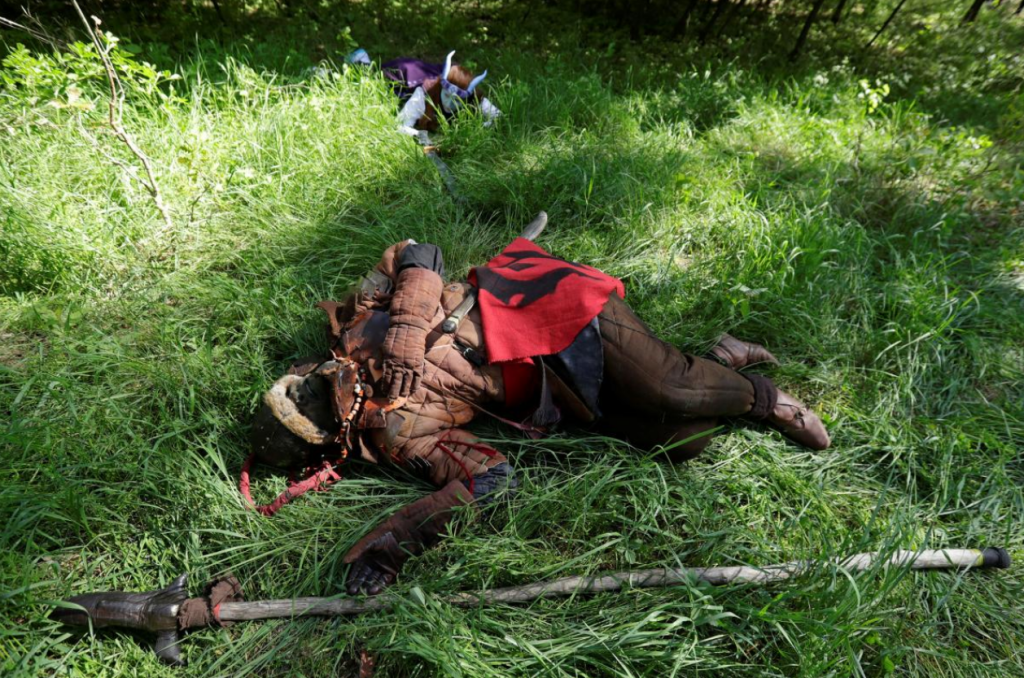 Above: In the real world, there are no reset buttons!

No word on whether Leeroy Jenkins rushed in during the battle and got everyone killed.