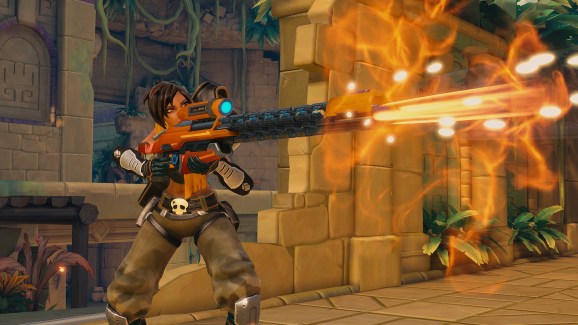 Hi-Rez Studios announced today its free-to-play shooter Paladins is leaving Early Access for an official release on PlayStation 4, Xbox One, and PC on May 8.

The team-based game launched to Early Access in September 2016. Paladins has attracted over 25 million players ahead of this official release.

Paladins launched shortly after Blizzard’s Overwatch, a similar team-based, hero-based shooter. Overwatch became a blockbuster, but Paladins was able to attract its own audience. While you have to buy Overwatch to play it, Paladins is free-to-play. And while Overwatch is tied to Blizzard’s Battle.net platform, you can download Paladins on Steam.

Anyone who played Paladins during the Early Access phase will earn 200 Crystals — worth $5 of the in-game currency — if they log in between May 8 and May 30.