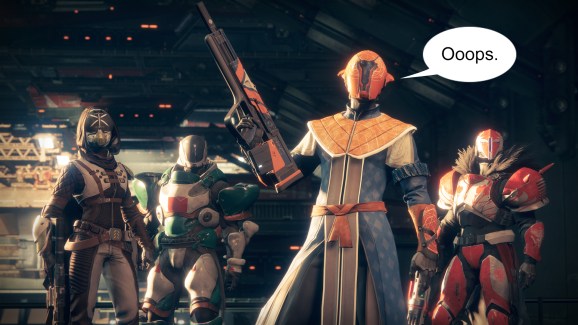 Dow Jones confirmed that it accidentally leaked headline numbers for Activision Blizzard’s earnings, which were due to be announced at 1 pm Pacific time on Thursday.

Analysts were expecting revenues of $1.32 billion for the quarter, and revenue came in at $1.96 billion in the quarter. Net income was about 65 cents a share. The quarter is typically a slow one, but it will be interesting to see the commentary on how well Call of Duty: WWII and Destiny 2 did during the quarter.

Trading for Activision Blizzard stock was halted after the numbers were released inadvertantly on Thursday morning.