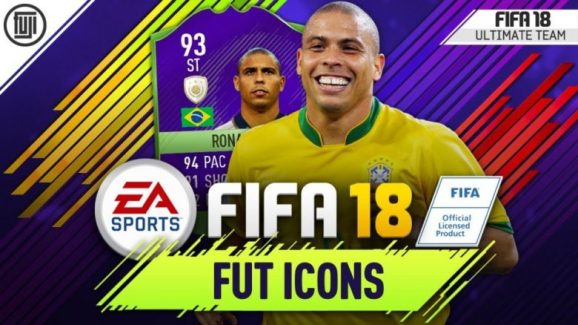 Belgium and the Netherlands have ruled that many loot boxes in games like FIFA Ultimate Team are equivalent to gambling and in violation of their laws, but FIFA publisher Electronic Arts says it plans to continue its loot-box Ultimate Team mode.

“We’re going to continue pushing forward [with FIFA Ultimate Team],” EA chief executive officer Andrew Wilson said during a conference call with industry analysts. “We’re always thinking about our players. We’re always thinking about how to deliver these types of experiences in a transparent, fun, fair, and balanced way for our players — and we’ll continue to work with regulators on that.”

EA also confirmed that its Ultimate Team modes in FIFA, Madden NFL, NHL, and NBA Live on PC, consoles, and mobile are its biggest live-service moneymakers. These modes bring in more than the Sims games or Battlefield, and they lean on the sale of card packs that act like loot boxes. These card packs include random soccer players that can improve your team and your chances of winning against friends and others online. And some people, policymakers, and regulators — including the gaming authorities in Belgium and Netherlands — that those card packs have are gambling.

Wilson explained to investors that it is working to protect this valuable revenue source, which has helped the company grow year-over-year to $1.25 billion during its last quarter even without releasing a major new game.

“We’re working with all of the industry associations globally and with regulators in certain regions and territories,” said Wilson. “Many of [the regulators] we’ve been working with for a long time, and they have evaluated and established that programs like FIFA Ultimate Team are not gambling.”

“First, players always receive a specified number of items in every FUT pack,” the executive explained. “Second, we don’t provide or authorize any way to cash out digital items or virtual currency for real-world money. And there’s no real-world value assigned to in-game items.”

But on the internet, where there’s a will (and money) there’s a way. You can find a number of sites that will exchange your virtual currency and items for real-world cash that will work at the grocery store. EA says that it is aware of this as well.

“While we forbid the transfer of items and in-game currency outside of the games, we also actively seek to eliminate that where it’s going on in an illegal environment,” said Wilson. “We work with various regulators on that.”

EA will have to convince policymakers around the world that it is doing enough and that its mechanics are not the same as the kinds of games you’d find in a casino. For now, however, it is telling investors that the FIFA Ultimate Team factory is still printing money.