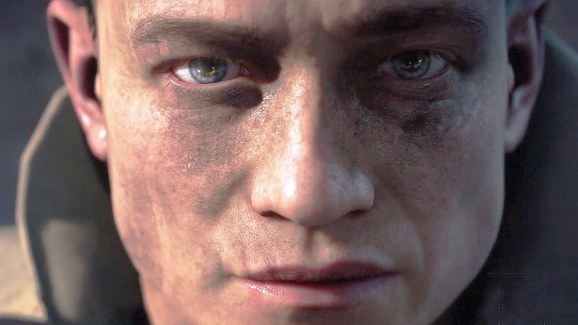 If Fortnite is hurting Electronic Arts’ Battlefield games, that effect is not obvious yet. The publisher is even suggesting that Epic’s battle royale shooter could help Battlefield by bringing new people into the genre. As for EA’s latest quarterly results, its revenues and profits were up year-over-year, and it says that Battlefield is reaching new people.

“Fiscal 2018 was a year of strong growth and continued transformation for Electronic Arts,” EA chief executive officer Andrew Wilson said in a statement to investors. “As we expanded the reach of our leading franchises like FIFA, Battlefield, and The Sims to more players across more platforms and geographies.”

EA chief financial officer Blake Jorgensen told The Wall Street Journal that he isn’t sure if Battlefield and the company’s other games would have performed if Fortnite wasn’t the competition. But Jorgensen did claim that Fortnite is bringing new people into the shooter space, which Call of Duty and Battlefield have dominated for years. Jorgensen thinks that many of these new players may check out the next Battlefield when it launches later this year. As I’ve reported previously, that game is likely Battlefield V, a WWII game, and developer DICE is testing a battle royale mode of its own.

Last week, Call of Duty publisher Activision reported similar results. Like Battlefield, Call of Duty isn’t seeing a sudden downturn as players flock to Fortnite. This suggests that Fortnite isn’t just grabbing players from existing shooter audiences. Instead, Fortnite is growing the entire shooter category by bringing in people who have not played these kinds of games before or have not played them recently.

So EA and Activision could potentially see their games benefit from this new audience, but that will depend on what Battlefield and Call of Duty do to attract those players. And Epic’s ongoing support of Fortnite — and whether it can maintain momentum or not — is also a determining factor.