Donald Trump isn’t the sort of person you’d expect to be up to speed on artificial intelligence technology. But U.S. tech companies made a pilgrimage to the White House last week to tell somebody that it’s important. The summit on AI policy called for a combination of industry, academia, and government collaboration to compete with other nations in AI.

AI will be used in everything from self-driving cars to household robots, and it could very well become a game changer for nation states. The stakes are going to be huge, with experts saying trillions of dollars in opportunities and life-saving breakthroughs will be up for grabs. After Nvidia reported stellar earnings that were in part due to fast growth of AI chips, I spoke with Nvidia CEO Jensen Huang about the importance of pushing a tech policy for AI. We had just a few minutes to talk, but I felt his answers were worth putting on the record.

Here’s an edited transcript of our interview. Nvidia executive Ian Buck also had some things to say about the summit. 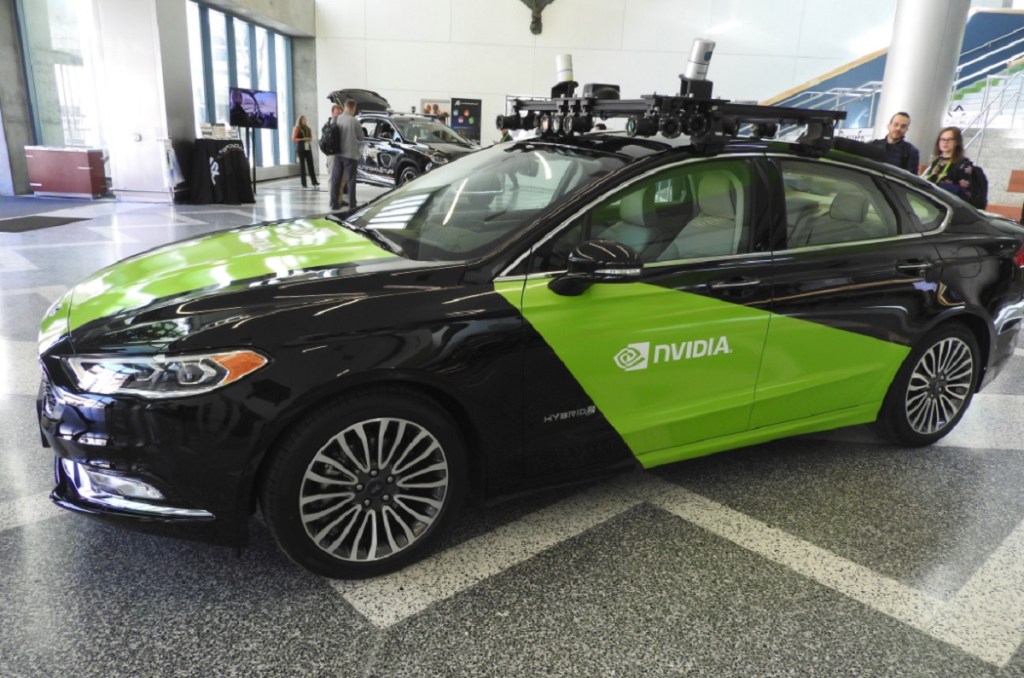 GamesBeat: You had a great quarter again. I was curious about your thoughts on this AI competitiveness thing that also popped up today, about tech leaders pushing the White House for an AI strategy. What’s your view on that?

Jensen Huang: Well, as you know, AI is the future of software. Software is the language of automation. It’s very clear that AI is going to impact every industry. I think that every nation needs to make sure that AI is a part of their national strategy. Every country will be impacted. It’s great that they’re putting energy on that and recognizing the importance of AI to our future.

GamesBeat: Do you feel there’s any challenge in helping political leaders understand why it’s important?

Huang: AI as a technology is complex, of course, but the capabilities and benefits of AI aren’t hard to understand. How fast it’s going to develop is probably hard for people to comprehend, because we’re experiencing two simultaneous exponentials. The amount of data we’re collecting is growing exponentially, which allows us to program and write software exponentially better. And then we have a second exponential, which is the way in which computing is advancing with our GPUs.

The rate of change is hard to comprehend, but in the final analysis it’s about automation. What are the technologies we can automate? What can we predict better now through automation? The impact on industry is easier to understand there.

GamesBeat: Do you feel that China is doing a lot more on the government level than we are? Is that something to worry about?

Huang: It’s hard for me to tell, because I’m not that close to them. But it’s clear that every nation will have to try to grapple with the capabilities of AI and its impact on their economy and their society. It’s important for everyone to wrap their heads around it. You know very well the impact and potential benefits of AI for our society. Every nation has to do its best to try to get ahead of that.