Hangar 13 built its rep as a triple-A game studio with 2K’s Mafia III, and now it is expanding to a fourth location with the opening of an office in Brighton, England. Game development veteran Nick Baynes will run this outpost.

It says something that a studio working on one or two big console or PC games has to have offices around the globe to keep working on a round-the-clock basis. With four offices in Novato, California; Brighton, and two cities in the Czech Republic, Hangar 13 can do that.

Haden Blackman, the global studio head of Hangar 13, said in an interview with GamesBeat that the office won’t be a new studio on its own. Rather, it’s a fourth location that will contribute to the games that Hangar 13 is already working. 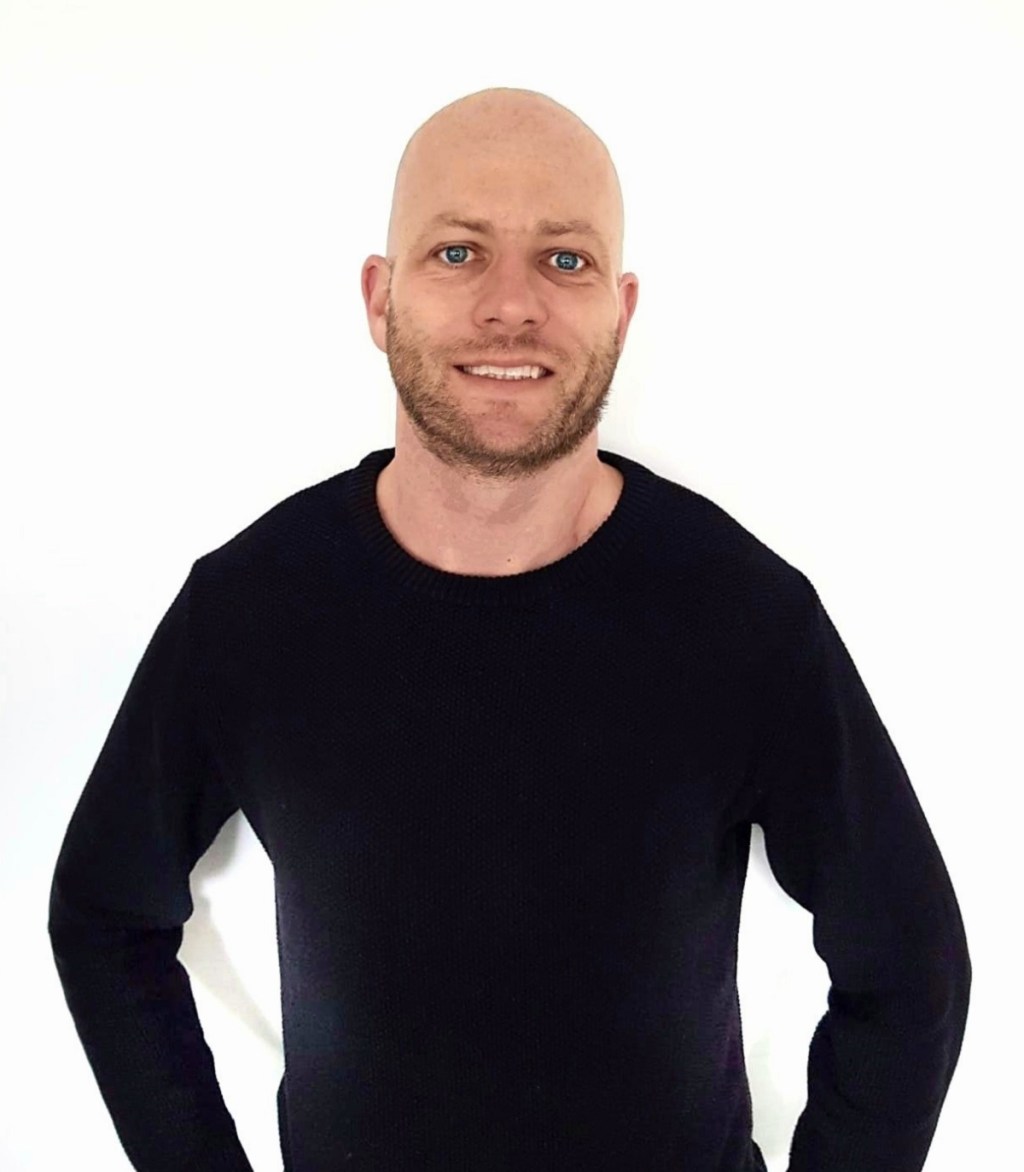 Above: Nick Baynes is general manager of the Brighton office of Hangar 13.

Hangar 13 got its start in 2014 as Take-Two Interactive’s 2K label created a new studio headed by Blackman, a veteran who had worked on more than 20 games. He started his career as a writer at LucasArts Entertainment. He became the franchise director and senior executive producer for Star Wars games. He was instrumental in shaping and launching Star Wars: Knights of the Old Republic and Star Wars: The Force Unleashed.

“We’re excited to have it be announced and become official,” Blackman said. “To be successful in triple-A, this is the right direction to go. It’s an exciting time to build triple-A games.”

Baynes brings 25-years of game development and studio management experience to Hangar 13. Many of those years were spent at Black Rock Studio as the game director on Split/Second, working alongside other colleagues who have since joined Hangar 13, including Novato-based vice president of development, Andy Wilson.

“Whenever we open something new like this, it’s really important we build it around someone we trust,” Blackman said.

As a resident of Brighton for more than 17 years, Baynes is intimately familiar with the game development scene in the South East UK and will bring that knowledge to bear as he begins recruiting for the new office.

“The UK has some of the most talented game developers in the world and I couldn’t be more excited to work with Andy again to build a world class team in Brighton and help forge the future of Hangar 13,” said Baynes in a statement. “If you’re an experienced game developer looking to join a passionate triple-A studio, we want to hear from you.” 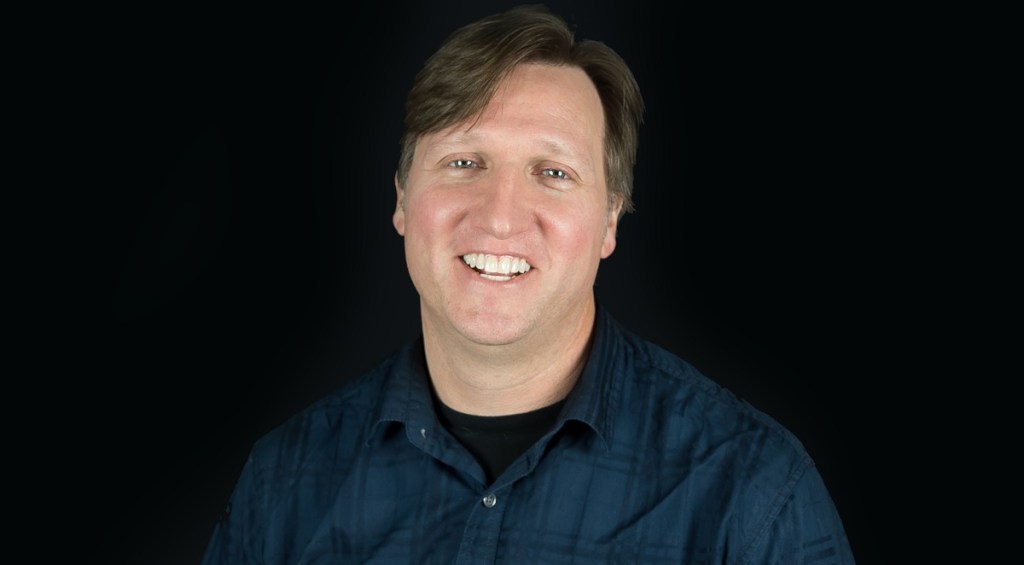 Above: Haden Blackman is head of Hangar 13, maker of Mafia III.

Hangar 13 is currently working on an unannounced triple-A project for 2K and will continue to scale in both the U.S. and Europe at a pace consistent with the development of the game. Hangar 13 is part of 2K, and the 2K label is owned by New York-based Take-Two Interactive.

“Each of our offices is diverse in terms of disciplines,” Blackman said. “We are doing tech, development, design, and art in each location. Right now, Brighton is a handful of people built around Nick. We are growing all four locations over the next 18 months.” 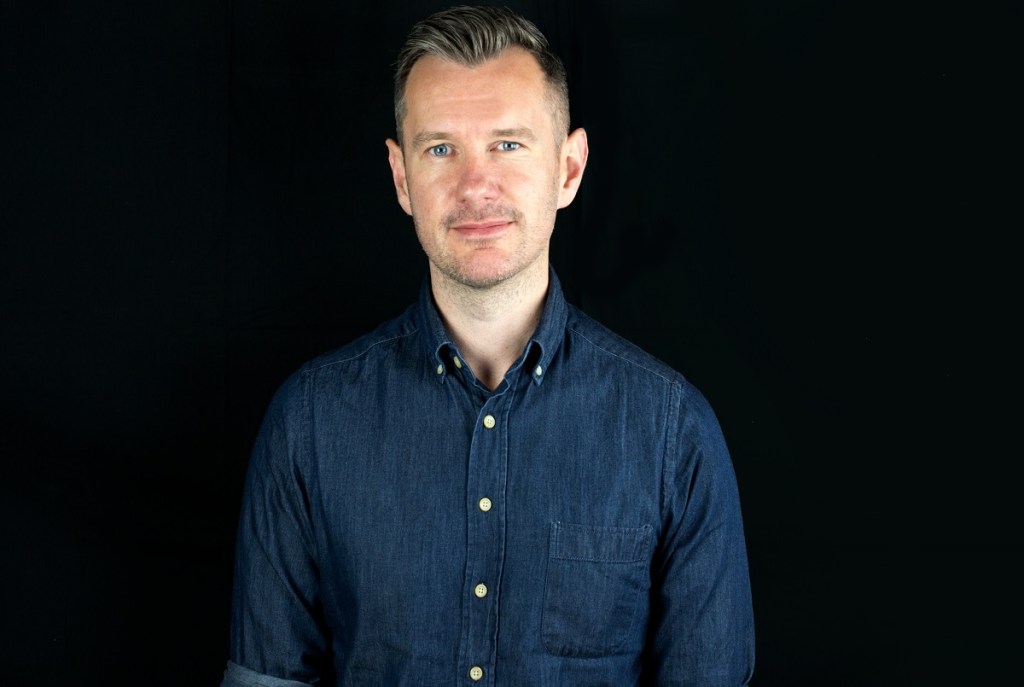 Above: Andy Wilson is vice president of development at Hangar 13.

But Blackman said the decision to open the office was made by Hangar 13, and the 2K leaders overseeing Hangar 13 believed it was a good idea. 2K’s other studios include Firaxis Games, Visual Concepts, Cat Daddy Games, and 2K China.

Blackman said the idea to work together with Baynes started about a year ago, as Baynes started working on a new studio and Hangar 13 began ramping up its efforts on a new game. 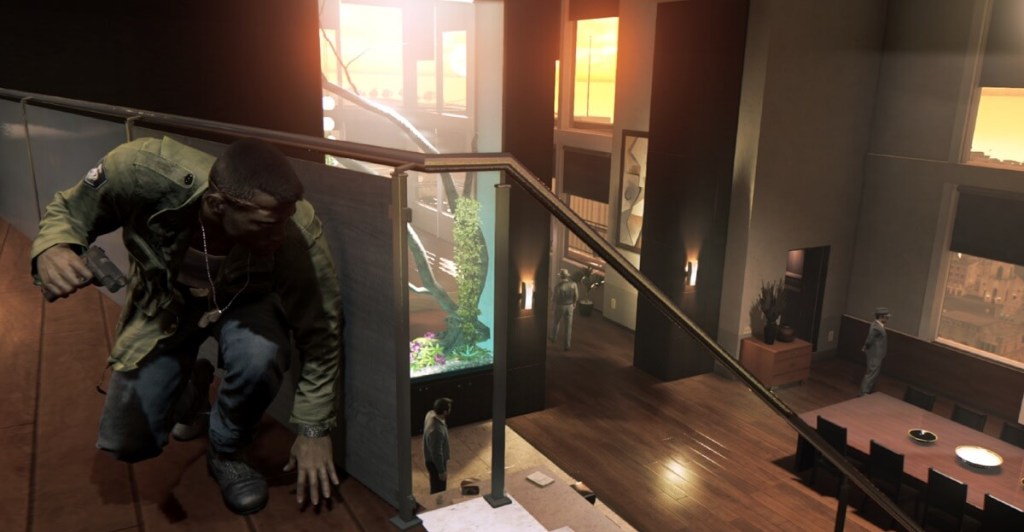 Above: Mafia III’s anti-hero is Lincoln Clay, a Vietnam veteran who takes down the mob in a big city resembling New Orleans.

“When we have reductions, it’s tough,” he said. “We took a hard look at where we are and made some hard calls around development and staffing in Novato. Brighton lets us tap a new talent pool.”

As for hardcore games and triple-A development, Blackman said, “It’s always cyclical. Five years ago, it was the same thing. It’s always hard and incredibly rewarding too. It can be rewarding both creatively and financially.”