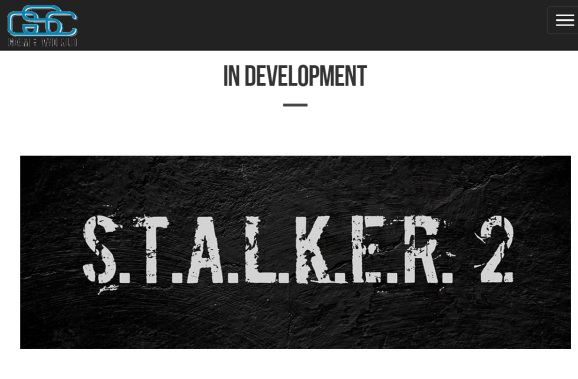 STALKER: Shadow of Chernobyl is one of the most beloved open-world PC games ever, and now developer GSC Game World is working on a sequel. And no, this is not the fan remake of the game in a modern engine.

The original STALKER game had players exploring the toxic wastes of Chernobyl after a second meltdown hit the Ukrainian city and former Soviet territory. Fans love it for its immersive world, its nonlinear story, and its systems-based gameplay. Now, GSC Game World is returning to the series for the first time since the 2010 episode Call of Pripyat. Boss Sergiy Grygorovych announced the sequel on his Facebook page today — although he did not get into the details.

“Today 10.05.2018 I officially declare GSC Game World developer STALKER 2,” Grygorovych wrote on Facebook. He also included a link to the Stalker2.com website, which just says the name and “2021.” Presumably this is the year that STALKER 2 is going to launch, so this project is still years off from a release date.

I’ve reached out to Grygorovych and GSC Game World for more details, and I’ll update this story if I get any more details.

GSC Game world has also updated its website. Under its “in development” tab it now has STALKER 2 as the only game.

STALKER: Shadow of Chernobyl is one of the highest-rated games on the Steam distribution service. It has 94 percent positive reviews. Its 2010 followup episode STALKER: Call of Pripyat is even more beloved with 95 percent positive user reviews. Fans have wanted the return of this series, and it looks like that is going to happen — as long as you can wait until 2021.