Teatime Games of Iceland has raised more than $9 million to date. The company also raised $1.6 million in a previously undisclosed seed round for its social games studio.

Index Ventures led both rounds. The name may ring a bell for game investors, as Index Ventures previously backed some of the world’s most successful games companies, such as King, Roblox and Supercell. Teatime plans to build a real-time communication platform for mobile gaming.

Venture capital firm Atomico (whose games investments include Supercell, Rovio, and Bossa Studios) also joined the Series A round. Guzman Diaz of Index Ventures, Mattias Ljungman of Atomico, and David Helgason, founder of Unity Technologies, have joined the company’s board of directors.

The Reykjavik-based Teatime Games’ founders are Thor Fridriksson, Ymir Finnbogason, Johann Bergthorsson, and Gunnar Holmsteinn, the creators of QuizUp, a trivia game with more than 100 million players. Plain Vanilla Games, the mobile studio that created the game, was bought by Glu Mobile in 2016. 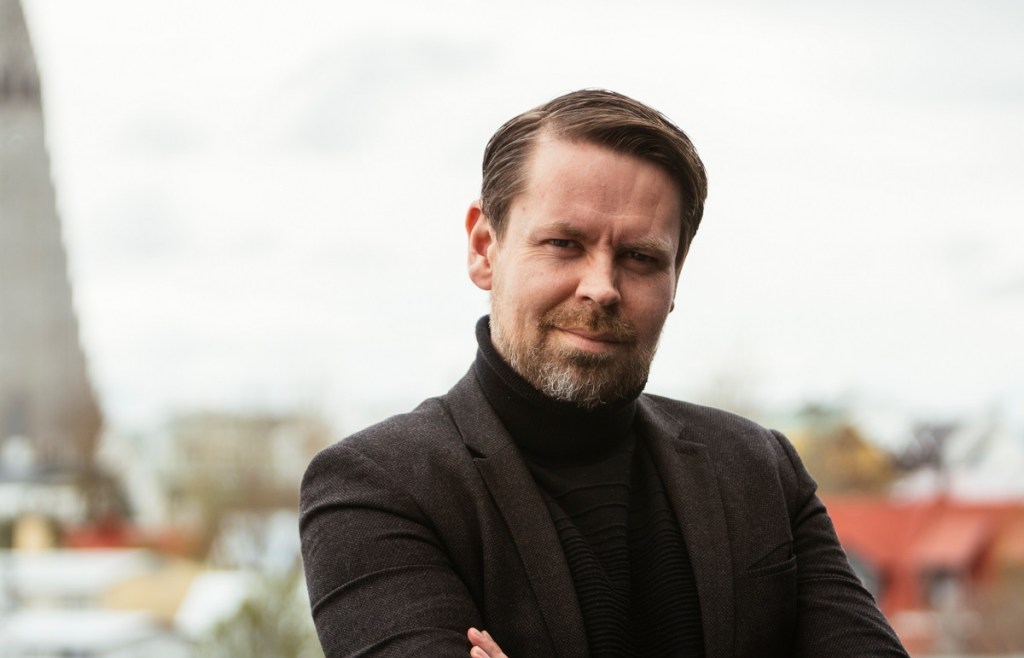 Above: Thor Fridriksson, CEO, and co-founder of Teatime Games.

“Games have always been an inherently social and multi-layer experience. Cards, board games, arcades, and consoles come to life through the interaction between people, opponents, and the audience,” says Fridriksson in a statement.

“The overwhelming majority of mobile games, however, are single player experiences, while most multiplayer mobile games are turn-based and are played against invisible opponents,” he added. “We are building Teatime Games on the premise that mobile games players crave a more social and personalized experience than they are currently getting, where communicating with friends and fellow players in real time not only enhances a game but is as important as the game itself. That’s why we’re developing the first real time communication gaming platform for mobile.”

Teatime Games has 13 employees. With the new money, the company plans to use the investment to double the size of the team, with a particular focus on software engineers. Teatime will also further develop its platform for seamless integration with third party developers. 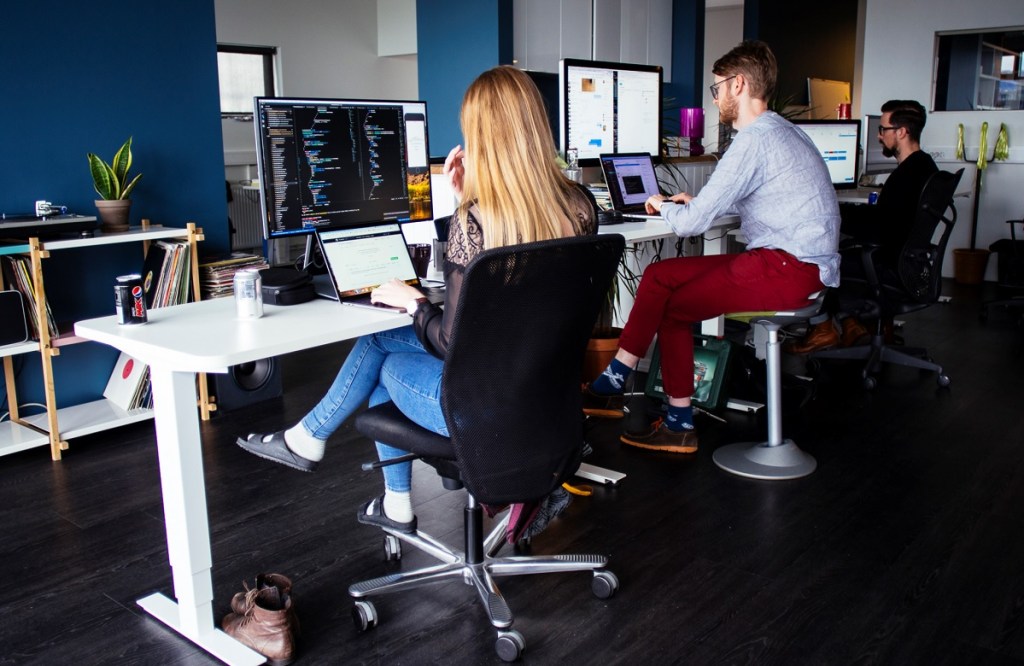 Above: Teatime Games has raised $9 million.

“Like all the best games studios, Thor and the Teatime team have extraordinary pedigree in mobile games, accumulating years of experience of scaling up a gaming platform with over 100 million users,” said Index Ventures investor Guzman Dias, in a statement. “At Index we have been lucky enough to team up with games pioneers such as Supercell and King, and we believe Teatime have a similar size opportunity today – to lead the next wave in mobile games, by building the technology to spark a real time revolution in social games with the social element at its heart.”

Atomico partner Mattias Ljungman said in a statement, “The next breakout opportunity in games goes beyond individual studios and titles and into the fundamental enabling technologies that will power globally engaged networks. Indeed, I believe the next generation of games companies being developed by a new wave of visionary entrepreneurs will become ever more mass market and socially connected. I believe Teatime Games co-founders Thor, Ymir, Gunnar and Jóhann represent that next wave of European founders, and we are proud to partner with them to help make their global ambitions a reality.

Teatime was founded only nine months ago in August.