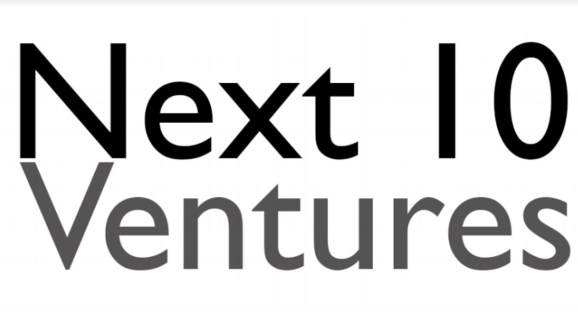 YouTube helped build the “creator economy,” or people who get paid for a living to entertain us with their videos. Now a former YouTube executive, Benjamin Grubbs, has created Next 10 Ventures, a $50 million operating fund to invest in content creators.

The idea is to accelerate the growth of creator-based content, commerce, and community. It’s a fund to find the next YouTube, or the next great YouTubers, or the livestreaming masters on Twitch. Yes, it’s the kind of fund that you wouldn’t have created just five years ago, because only recently has content creation become a hugely lucrative field, as authentic video creators are supplanting traditional media in communicating directly with fans. We focused on this idea, which we referred to in part as the Leisure Economy, at our recent GamesBeat Summit event.

Based in Los Angeles and Singapore, Next 10 will start investing its capital to develop new businesses and technology services centered around the creator economy that has emerged in the past decade from the mass adoption of digital video and social media platforms. 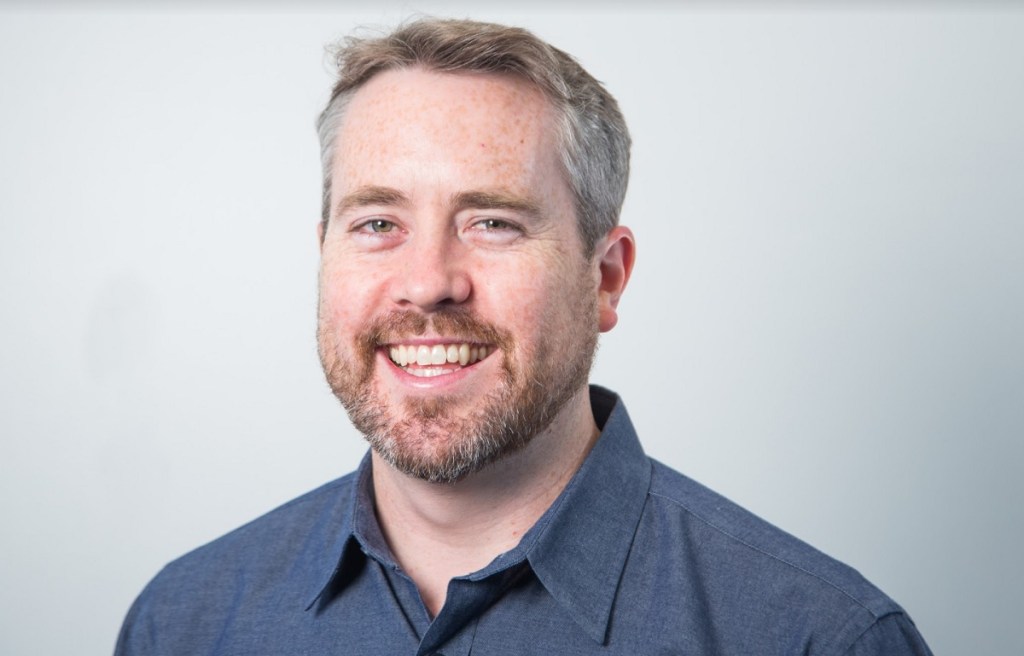 Above: Benjamin Grubbs, CEO of Next 10 Ventures.

During the month of March 2018, there were over 13,000 Youtube creators and 39,000 Facebook creators who have at least 500,000 followers or subscribers on each individual platform, which amassed more than 200 billion and 90 billion video views respectively, according to data by Tubular Labs.

Grubbs will be founder and CEO. He has worked closely with creators as the former global director of top creator partnerships at YouTube and in other leadership roles at Google, Turner Broadcasting, eBay, and Yahoo. Grubbs is joined by Paul Condolora as the company’s chief operating officer. Condolora led digital and consumer products at Cartoon Network and Adult Swim, and was the co-head of the Harry Potter franchise at Warner Bros. prior to joining Next 10 Ventures. 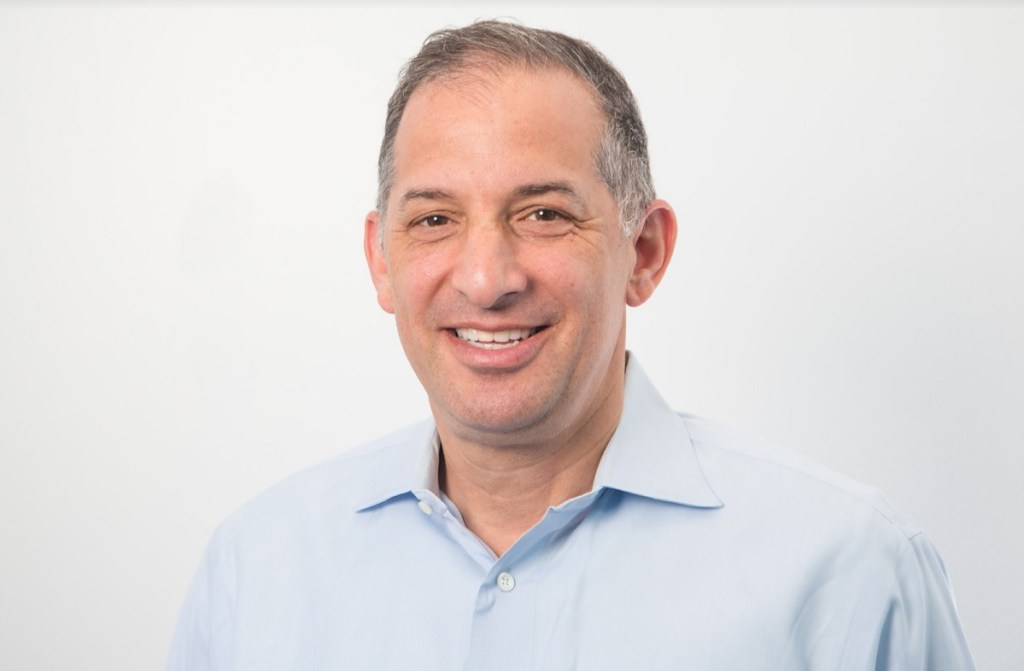 Above: Paul Condolora is COO of Next 10 Ventures.

“Over the past five years, I have seen firsthand the immense growth of the Creator economy in terms of reach, consumer engagement, and commercialization,” said Grubbs, in a statement. “We forecast the global creator economy excluding China to reach $23 billion this year, driven by tens of thousands of creators who make a living on digital video and social platforms. This scale affords our company ample opportunity to build assets that produce meaningful value in the years ahead.”

Next 10 Ventures’ mission is to enrich, inspire, and entertain its core audience of kids and young adults. The company will pursue partnerships and opportunities in video content and intellectual property creation, ecommerce, and community-based products and services. Soon to be revealed will be a video content fund focused on education creators. The company was started in March 2018.

“I have had the good fortune to work with creative entrepreneurs for more than a decade. Next 10 Ventures is the culmination of numerous discussions with creators on their desire to partner with a company that offers financing, industry expertise and a path forward to realizing their goals,” said Grubbs.