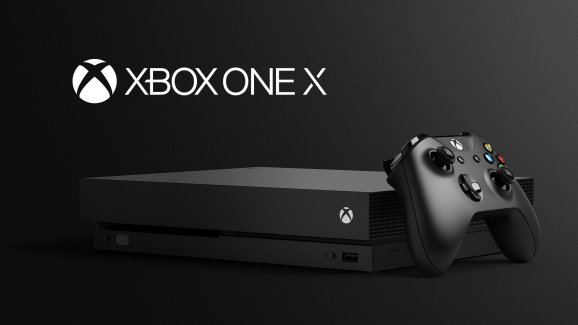 The May Xbox One update is rolling out to everyone right now. This patch brings a handful of new features and a number of improvements to Microsoft’s gaming console. The company has spent the last month testing its update, and now it is ready to give everyone support for a higher refresh rate, better button mapping, and easier video sharing.

Microsoft tries to update its Xbox One, Xbox One S, and Xbox One X consoles once every month. This has enabled it to add a lot of cool new features and attempt to improve its interface. The May update is the last one before E3, which is always a time when Microsoft could reveal groundbreaking new features or major overhauls.

Here are the highlights from the May update:

Microsoft has more details about these upgrades and changes on its blog right here.