SafetyCulture of Sydney announced today that it has raised $46.5 million in venture capital as the safety inspection startup continues its global expansion efforts.

“SafetyCulture is expanding at a breakneck pace,” founder and CEO Luke Anear said in a statement. “However, most of the world doesn’t know we exist; they’ve never heard of SafetyCulture. This funding means that we can continue to build great products, better serve more customers, and have a bigger impact on safety and quality for workers all around the world.”

The funding comes as Australia’s startups seems to be gaining greater global attention. While this is the largest VC round in Australia so far this year, it appears the country is on track for new records in terms of amount raised and number of deals, according to data from CB Insights provided by Index Ventures. 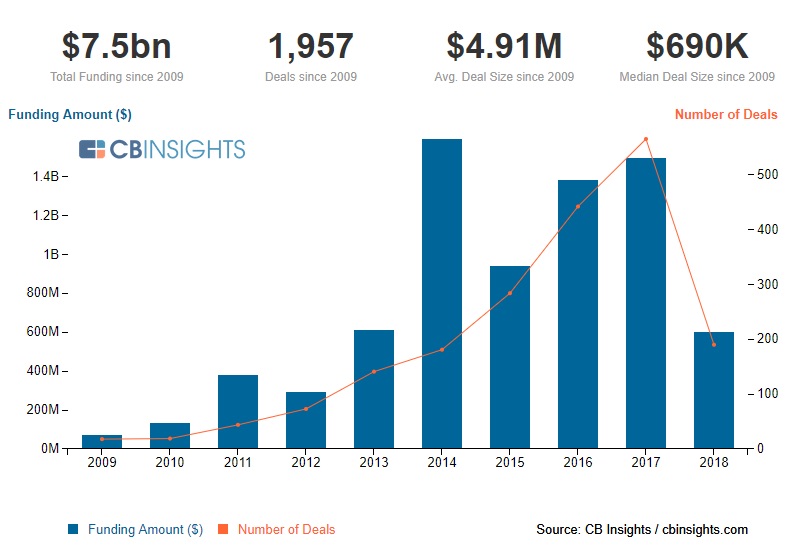 SafetyCulture’s backers include Scott Farquhar, cofounder of Atlassian — one of Australia’s big startup success stories, thanks to its IPO in late 2015. SafetyCulture would love to ascend to those same ranks.

The company makes a safety checklist app called iAuditor, which is designed to improve safety and compliance in the workplace. 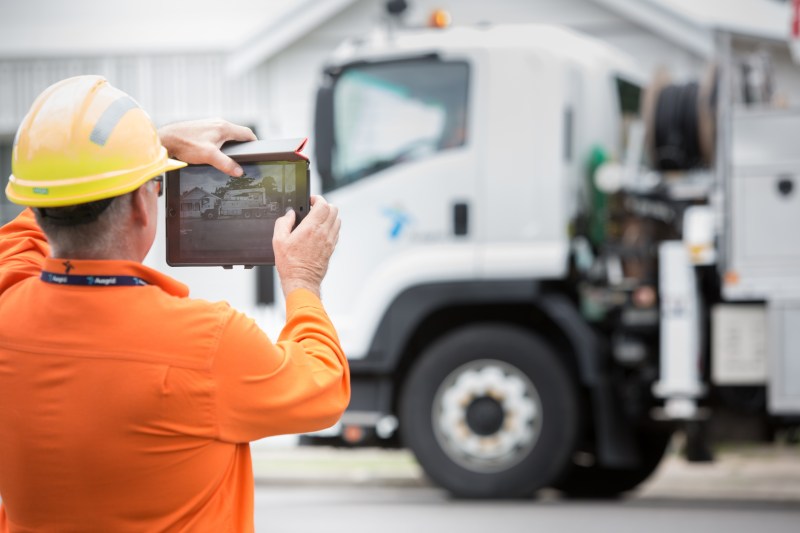 “SafetyCulture has attacked a $150 billion market that still largely relies on checklists recorded on paper,” said Jan Hammer, an Index Ventures partner and SafetyCulture board member, in a statement. “We’ve been impressed at how quickly some of the world’s largest companies rolled out SafetyCulture’s iAuditor app — clearly addressing a pressing need. The market is ripe for disruption, and SafetyCulture, under Luke’s leadership, is leading the way.”

SafetyCulture says 15,000 organisations are currently using its service, including 4,000 in Australia. The company now has 214 employees in Sydney, Townsville, Kansas City, Manchester, and Manila, though it closed its San Francisco office last year. SafetyCulture said it is now seeking to expand its HQ in Sydney and to find more space for its Kansas City team.