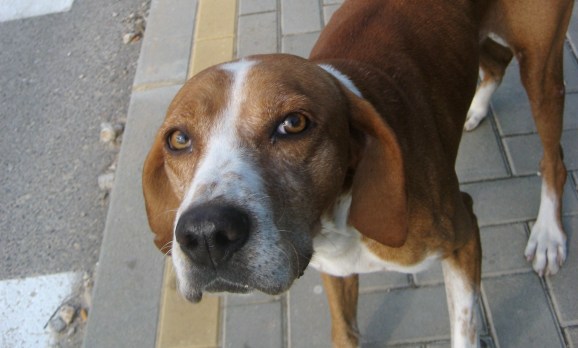 Rover has raised $155 million in a fresh round of funding, as the dog-sitting platform looks to expedite its expansion into Europe.

The cash influx constitutes $125 million from a range of funds and accounts “advised” by T. Rowe Price Associates, as well as contributions from Winslow Capital, Cross Creek, TCV, Greenspring Associates, Spark Capital, and others. The company closed an additional $30 million credit facility from Silicon Valley Bank.

Founded out of Seattle in 2011, Rover is a marketplace that connects dog owners with services such as long-term boarding, dog walking, house-sitting, and drop-in visits.

Prior to now, the company had raised around $150 million in financing, and with another chunk of cash in the bank Rover said that it will be well-positioned to tackle Europe. In fact, it revealed its expansion plans just a few weeks back — with plans to kickstart its European adventure in the U.K. from July.

“This funding round is an important milestone for Rover — we set out to build an enduring business that will fundamentally transform the pet care industry,” said Rover CEO Aaron Easterly.

The company said that a “substantial portion” of the funding will go toward its European expansion, though it will also continue to grow its core services in existing markets.

Dog ownership is huge business, with 36 percent of households owning a canine in the U.S. alone. This is why investors are lining up to back related industries — Los Angeles-based Wag closed a staggering $300 million funding round from SoftBank’s Vision Fund a few months back, taking its total funding past the $360 million mark.

“Rover is demonstrating that it can be a leading pet care provider, with a durable, robust business model,” added Henry Ellenbogen, portfolio manager of T. Rowe Price’s New Horizons Fund. “We believe Rover can be a much larger company over time.”

Rover hasn’t confirmed what markets will be next after the U.K., however it did state that it would be in more European countries before the end of 2018.